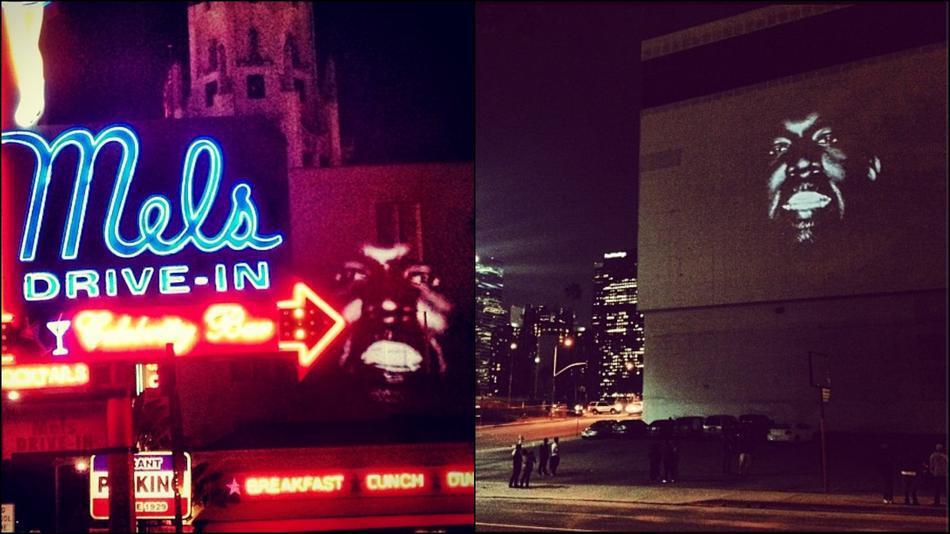 This is the first sample off his upcoming new album set for a June 18th release which has guest collaborators Daft Punk and Skrillex among others. The video is a black and white version of Kanye's face singing along to the powerful lyrics. I think we can expect this to set the tone for the upcoming album. We should expect and even more experimental artist.