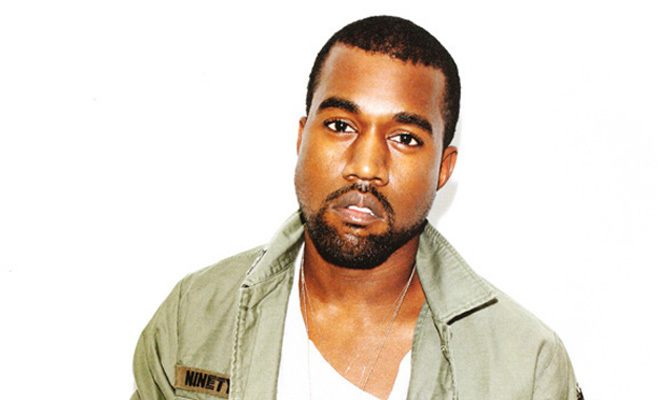 This is truly a wonderful day to be alive! In true Kanye West fashion, and for the very first time on SoundCloud, the artist randomly uploaded two new songs that will soon have the internet going nuts!

The first is an auto-tune heavy rendition of “Tell Your Friends”, a beat Kanye produced The Weeknd's Beauty Behind the Madness album that is now titled “When I See It”, and has the rapper singing over the beat. It should techincally be considered a remix of shorts, but oh well… Kanye can do what he wants.

The second is “Say You Will”, a track featured on Kanye's infulential 808s & Heartbreaks album that's been remastered and now credits Caroline Shaw who adds some powerful, inauspicious vocals into the production.

Does this mean Kanye’s seventh album SWISH is about to be released? Is the artist going to put more content on Soundcloud? We really don’t know, but stream the two tracks below and above all, Enjoy!