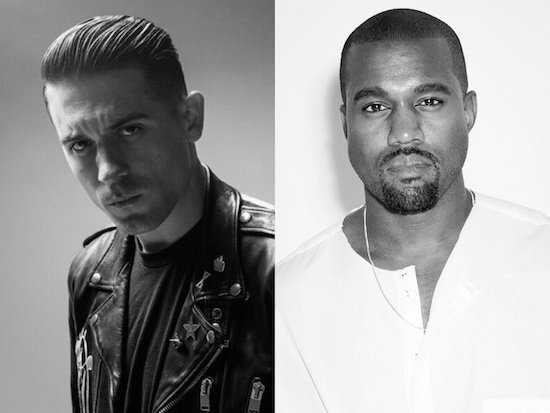 While Kanye West’s The Life Of Pablo has been taking much of hip hop’s recent spotlight, G Eazy decided to bring attention to one of Kanye’s older tracks. He’s decided to take on “Heard ‘Em Say” off Kanye’s 2005 Late Registration album which he's delivered via BBC's 1Xtra Live Lounge.

While the original song features Adam Levine, Maroon 5’s frontman, this new cover brings on vocalist Anne Marie to deliver the hook. G Eazy pays respect with his version of the classic tune while swapping lines about Kanye’s Chicago hometown to reflect his own upbringing in Oakland. This is the first we’ve heard from G Eazy since his album When It’s Dark Out which dropped in December and we can't wait for what's next! Listen below and enjoy.