Kaytranada Teams With Rapper Mick Jenkins on “The Artful Dodger” 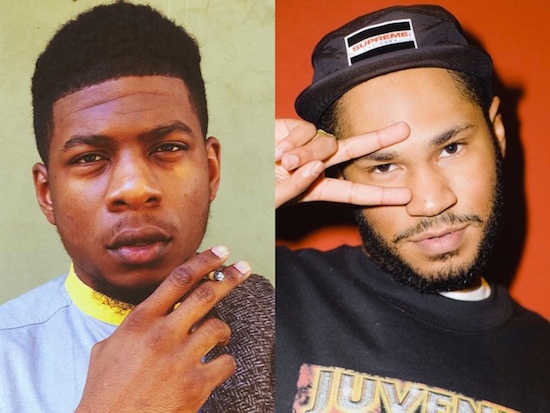 Mick Jenkins has been on our radar for quite some time now and with his brand new song "The Artful Dodger" featuring production by Kaytranada, it's the perfect time to introduce Mick to the site.

Currently in the midst of recording his debut studio album, the Chicago rapper has dropped off his latest effort "The Artful Dodger" with production credits by Kaytranada and THEMpeople that features a BADBADNOTGOOD sample. Mick uses the song to get a lot off his chest on both his verses and chorus all atop the menacing beat.

This also gets us even more excited for Kaytra's impending full length album 99.9% out May 5th, which he announced 2 weeks ago while on BBC Radio 1 where he premiered the albums first single "Bus Ride."

Peep the new track below!