KAYTRANADA Drops Long-Awaited Video For “Worst In Me” Ft. Tinashe 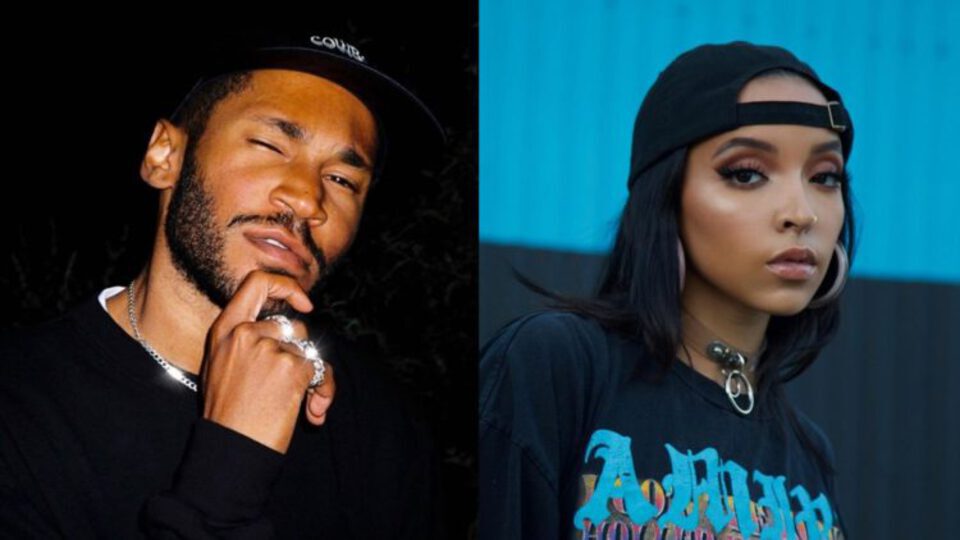 It’s been almost a year since KAYTRANADA blessed us with his acclaimed ode to dance music (and second full length album) Bubba. The album itself has a bit of a “last call” vibe, which is embodied by the track “Worst In Me” more so than almost any other album. Being that there was only one official single ever released from the project, the accompanying video serves as a welcome follow up—a refresher of sorts. We’ll take pretty much any excuse to rinse some KAYTRANADA, anyway.

Tapping rhythmic pop-singer Tinashe to lend some soul to the beat, this is track that is filled with both yearning and regret. It almost metaphorically calls out to this past tumultuous decade, and begs for some clarification as to just what exactly happened. The staggered nature of this release will give some fans the chance to revisit the album, and it’ll give others a chance to finally get familiar and see what they’ve been missing out on this whole time.

Below is a link to the video, enjoy!

KAYTRANADA – Worst In Me ft. Tinashe