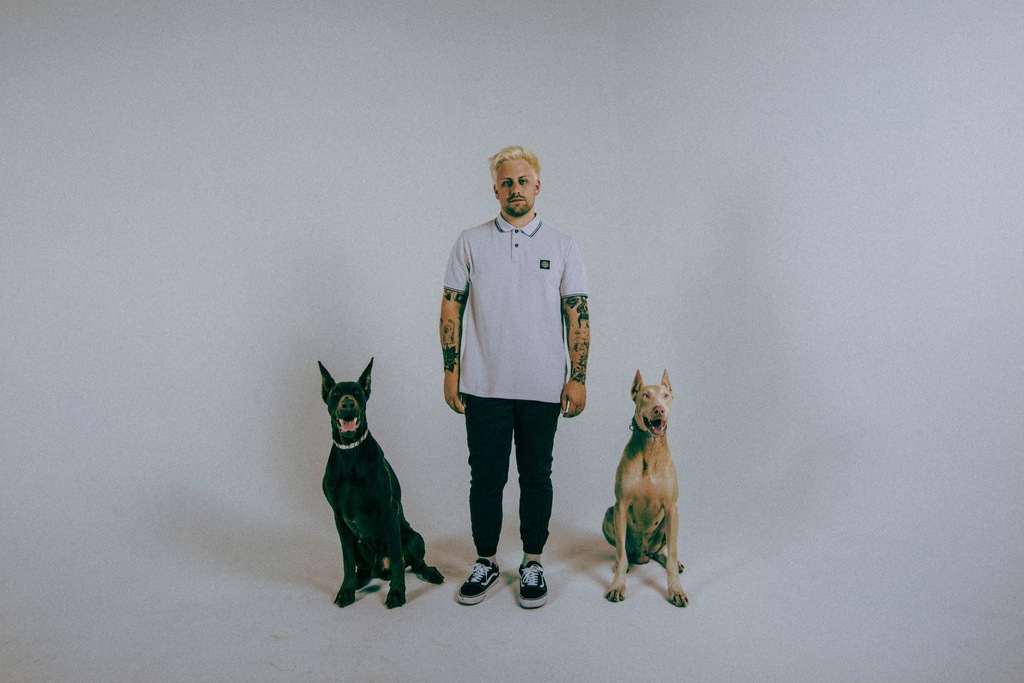 Kayzo is back with one last hard-hitting release before he drops his debut album OVERLOAD on Jan. 19. The tracks that Kayzo has released off the LP so far have been impressive and true to his energetic, often heavy sound. “FOLLOW YOU” deftly incorporated elements of hardstyle and dubstep into one wide-ranging track, while “OVERLOAD” infused Kayzo’s dubstep sound with some heavy rock influences.

“NEVER ALONE” taps into the skills of fellow producer and collaborator Krimer for some dubstep insanity while delivering the melodic build-ups and satisfying bass kicks that Kayzo has shown over his career. Fans of Kayzo’s style will see his versatility on full display here, best represented by how the high-energy dubstep that closes out the first chorus smoothly fades away into a full, echoing, and beautifully melodic section that refreshes the listener before another round of bass.

Catch Kayzo on tour now across North America and look out for his album dropping tomorrow! Enjoy!