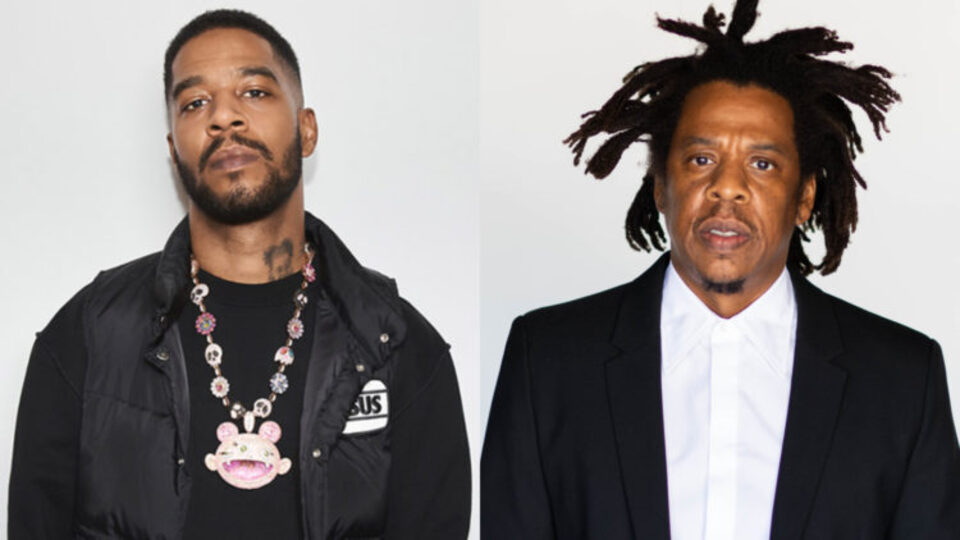 Two of hip-hop’s most influential figures have joined up together for the first time ever. Kid Cudi and JAY-Z have teamed up on a brand new track titled “Guns Go Bang,” which is part of the new The Harder They Fall soundtrack.

The production on this track hits hard, with a slew of different gunfire and recoil noises that we’ve never heard before on a track. We’re loving the creativity here given the track’s title. The sound overall features a cinematic Western vibe as well, to match the general concept of the movie.

The rest of The Harder They Fall soundtrack has also been released today, which features tracks from the likes of CeeLo Green, Seal, Ms. Lauryn Hill, and more. It’s stacked, to say the least.

You can stream the new Kid Cudi & JAY-Z collab below. Enjoy!