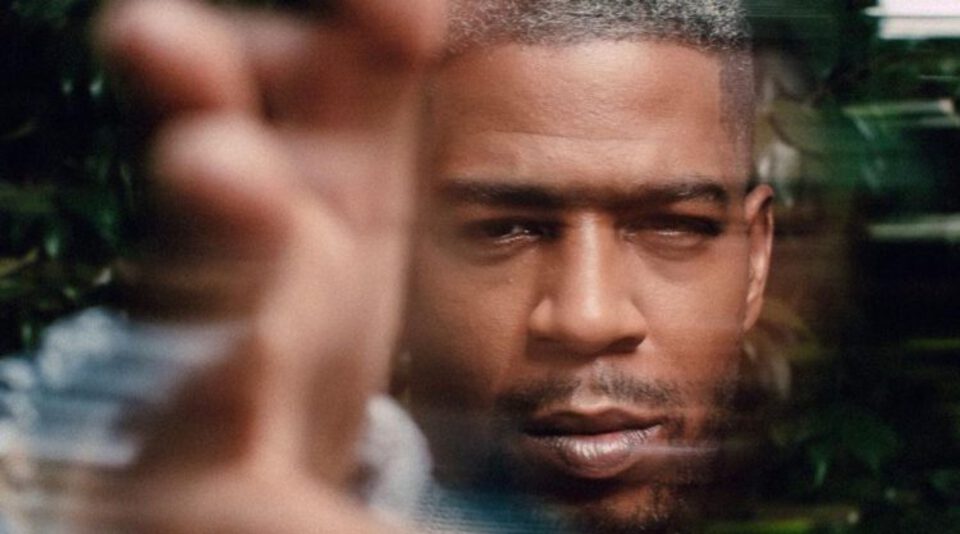 Kid Cudi has reportedly landed yet another acting role. This time, the beloved hip-hop artist will be starring in a new film called X, a horror film directed by Ti West and produced by A24 (and BRON).

Kid Cudi, who is now going by his real name for acting roles, Scott Mescudi, will not only act alongside Mia Goth and Jenna Ortega, but he is also credited as an executive producer. Production of the movie is slated for early 2021. Plot details are not yet revealed, but are rumored to be similar to the types of movies Ti West has directed in the past (The Innkeepers, V/H/S).

With Ti West’s direction and A24’s production, there’s no doubt that this one is going to be creepy. We can’t wait to see how Kid Cudi’s involvement with the movie plays out.