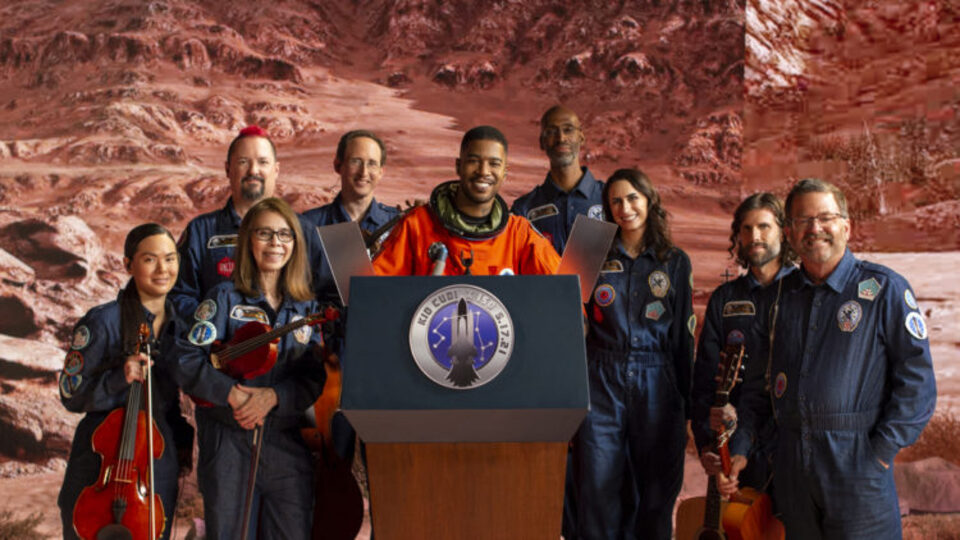 Kid Cudi has a very special performance lined for Amazon Prime Day. On June 17, his episode of Prime Day Show will air, which will feature him performing tracks from Man on the Moon III. He’ll also be collaborating with the International Space Orchestra. The reported duration of the cinematic musical short will be 25 minutes.

Here’s how it’s described on IMDB:

An “intercosmic” performance that depicts the artist leaving Earth for the moon to establish a new community. Featuring music from his album “Man on the Moon III,” Kid Cudi collaborates with the International Space Orchestra, composed of scientists from NASA Ames Research Center, the SETI Institute, and the International Space University as his backing band.

Along with Kid Cudi, Amazon Music has also enlisted both Billie Eilish and H.E.R. for performances.

Prime Day Show will be free to watch for 30 days after it airs. To watch after that period, you’ll need an Amazon Prime subscription. For more information on the show, follow this link here.