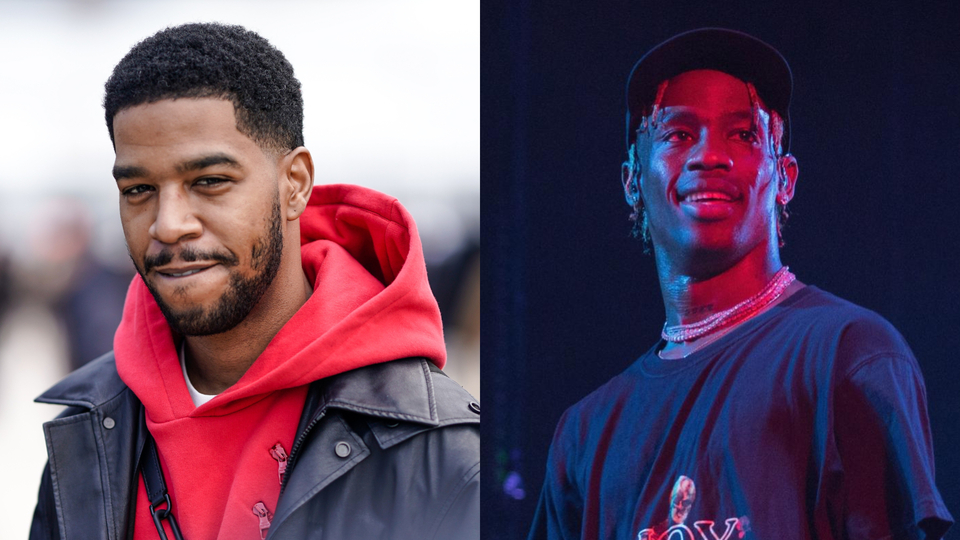 Earlier Today, Travis Scott and Fortnite held what was one of the coolest virtual events we’ve seen so far while in quarantine mode. The popular multiplayer game hosted a live virtual concert within their custom-created world. The whole production seemed to be executed flawlessly. Here’s a clip of what it looked like when Travis dropped in during “Sicko Mode”:

The Travis Scott concert in Fortnite is UNREAL pic.twitter.com/6FO26eWDI8

Most notably about the event, it concluded with the debut of a brand new collab between Travis Scott and Kid Cudi titled “THE SCOTTS.” The track is a straight-to-business banger that features both Cudi and Travis rapping over slow and menacing trap beat. The track is dropping tonight. You can be we’ll be waiting to bump it as soon as it does.

Below is a preview of the new tune. Enjoy!