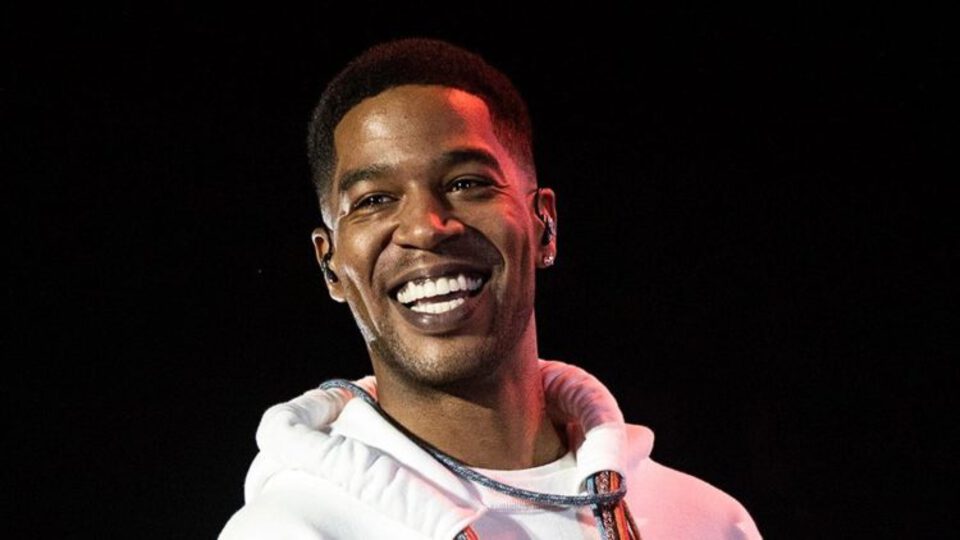 Kid Cudi has just confirmed that his 2020 album, Man On The Moon III: The Chosen has officially moved 500,000 and subsequently been certified gold by the RIAA.

While this is a major achievement for any artist, this one hits especially different for Cudi, who experienced a sizeable lull during his career. This is his first certified gold album in seven years, since 2013’s Indicud. Since Indicud, Cudi had released three solo studio albums without any of them being very commercially successful.

Following the announcement, Kid Cudi said: “I’m proof u can rise from the ashes.”

In celebration of the achievement, give MotM III a spin below. Enjoy!

Kid Cudi – Man On The Moon III: The Chosen