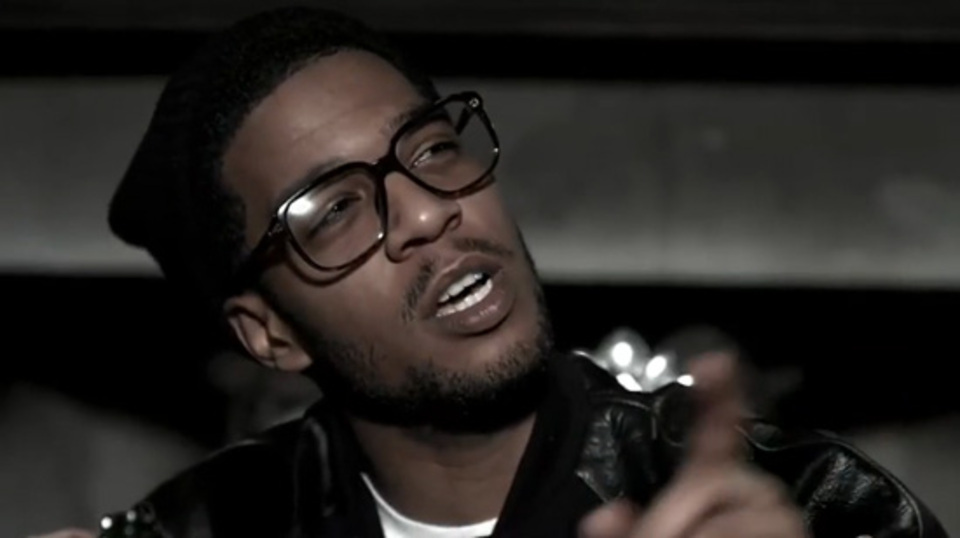 Earlier this year, Kid Cudi dropped his tenth album, Entergalactic, which also served as the soundtrack for his Netflix animated film.

Pursuit of Happiness is certified DIAMOND!! 🥹🙏🏾 THANK U to everyone who connected w this song and played it over and over all these years. I love you all!! 😘🥰💖✌🏾