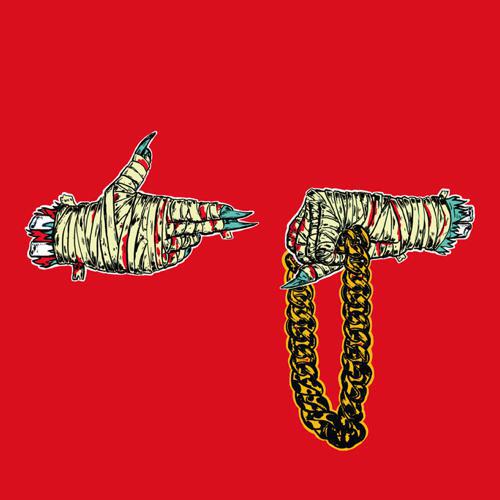 We have quite the treat for you today. Run The Jewels isn't just some new rap duo making waves in the hip hop world. Killer Mike and El-P had been separately crushing the game for years, when the two rap legends pooled their talents last June on one of the years best albums with their debut, self-titled project. Today we have the latest chapter.

Last night this duo supplied the world with a free download of their forthcoming sophomore album scheduled to release on 10/27 via Nas' Mass Appeal record label. Run The Jewels are not your typical recording artists; not only did they decided to give away their album for free last night after the project had an early leak, they also have a kickstarter project titled Meow The Jewels, which was started after a fan realized they offered an option on their online store to purchase a very special edition of the new album for $40,0000 in which the entire album was recreated with only cat meows. The fan then started a kickstarter for the 40k to achieve the goal, and the campaign is currently at $63,000 and counting, well above the goal, which means Meow the Jewels will be coming a reality soon enough.

We just couldn't wait another damn day longer to share RTJ2 with you. Please enjoy the music. It was made for you.

As for the new album at hand, Run The Jewels 2 continues the duo's saga of frantic, scatterbrained raps with violent themes and straight bangers for beats. El-P is the master behind RTJ2's production, and displays his abilities to deliver a highly energetic rap beat unlike any other producer around today. Killer Mike may have described the album the best in his lyric calling their tunes "murder mayhem melodic music." RTJ2 enlists the talents of Zach De La Rocha (of Rage Against The Machine,) BOOTS, Diane Coffee, Gangsta Boo, and legendary drummer Travis Barker. A few of the standout tracks from the project include "Close Your Eyes (And Count to Fuck)," "Jeopardy," "Lie, Cheat, Steal," but there isnt a single single skippable song on the whole album. Be sure to grab a limited free download of this newest album ahead of it's official release on October 27th. Enjoy, and try to not go burn down a police station or whatever violent urges this music gives you.