Kygo Is Launching His Own Hotel 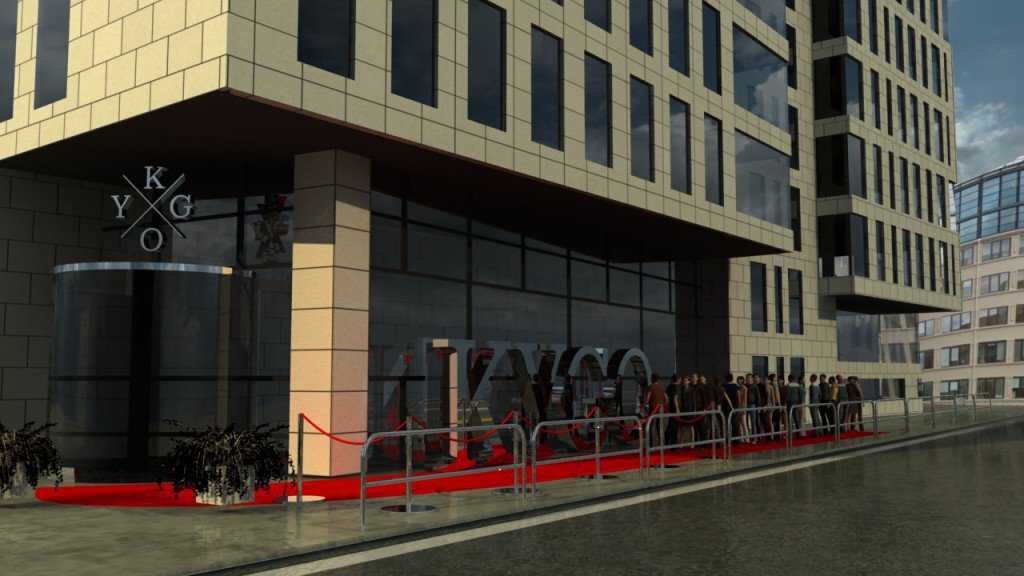 Yes you read that correctly, after his massive Coachella set, Kygo has just shared exciting news that he will be launching the first ever Kygo hotel taking over the Scandic Ornen Hotel for 3 days over the weekend of June 12th – 14th. This will be to celebrate his headline set at Bergenfest alongside Sam Smith in his home town of Bergen, Norway.

"This is not just any hotel take over this is the real deal!" says Kygo's team

From the fully custom entrance you can see the rendering above, to being able to "play a Kygo video game in the entrance where you can tap along to all of his notorious melodies". There will even be a fully "decked out party room" where Kygo will be performing a special intimate show.

Also throughout the hotel and hallways you will be treated to hearing unreleased songs from Kygo's debut studio album set to release later this year.

You can buy tickets and see more info on Bergenfest here.