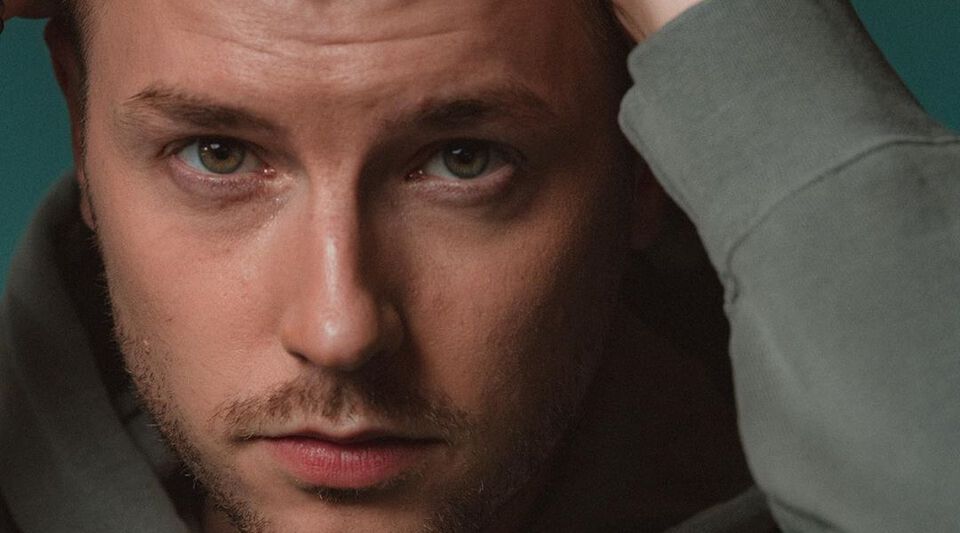 Lido released “Layaway” today, his new single which is now available via all streaming platforms. This mellow new track is sure to get you vibing and is the fourth single released off of Lido’s forthcoming sophomore studio album PEDER, due to be released on September 18 via Because Music.

“Layaway” ties into a larger storyline that is layered throughout the upcoming album and will be sure to add to the countless successful tracks that have come before it. In addition to this artful, alternative production, Lido has continued to climb as a solo artist, ranking in over 1-million listeners on Spotify per month.

“Layaway” features backup vocals by THEY. and extra production by Sam Gellaitry and Brasstracks, just the touches needed to perfect the blend of R&B with electronic beats. The song plays to a perfect juxtaposition of dance music and Lido’s colorful and unique approach to storytelling. Give it a listen below and enjoy!