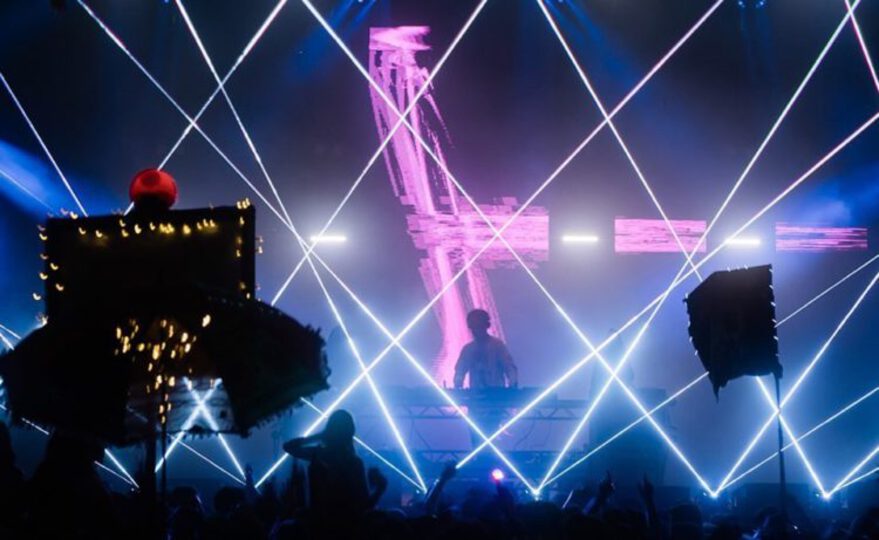 Four Tet has made his way back to performing at live shows again. One of his first festival sets since the pandemic took place at Lost Village, located in an “abandoned forest” in the town of Lincolnshire, UK. The coveted, soft-spoken producer doesn’t often release recordings of his shows, but he decided to share this one with his fans, uploading the full two-hour performance to SoundCloud.

Four Tet deftly navigates through spine-tingling melodies and trance-inducing bass lines from start to finish. This set is loaded with some wild, never-before-heard music. Even though he was hard at work releasing two albums (Sixteen Oceans and Parallel) in 2020, over a year off from shows clearly gave him the time to restock his library. This is set is full of pure, uplifting energy.

You can listen to the full two-hour set from Four Tet at Lost Village below. Enjoy!