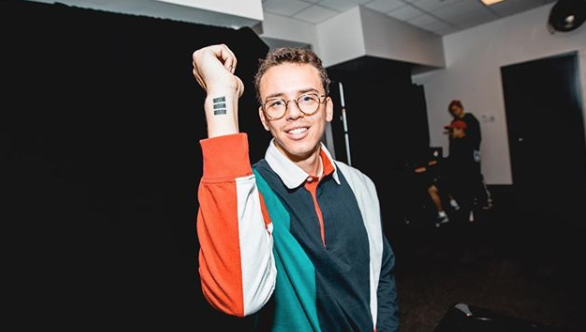 Logic is back with a new single, this time off the soundtrack for Netflix’s upcoming film Bright starring Will Smith. The new single “Broken People” follows Logic’s Everybody album from earlier this year and grabs a feature from Rag’N’Bone Man, who we heard work with Gorillaz earlier this year.

This new single is an uplifting track similar to his track “1-800-273-8255” that was just nominated for a Grammy as he spreads a positive message. Logic switches things up and even sings on this one in addition to his rapid flows. See other Grammy nominees here and enjoy!