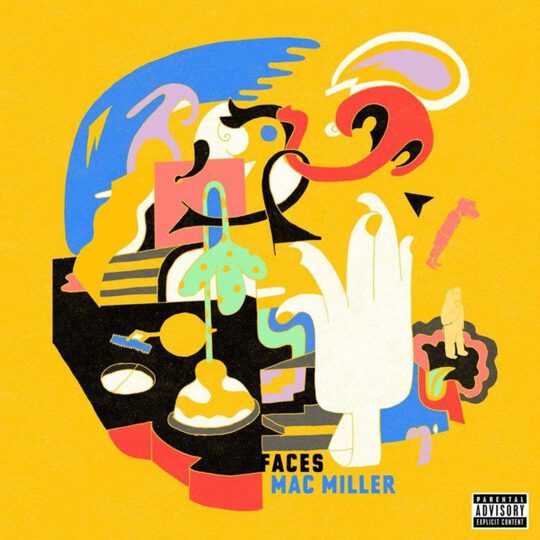 Any Mac Miller stan will certainly bring up Faces in a conversation about the celebrated artist’s best projects. The mixtape (like many other mixtapes) has remained off of most streaming services due to sample clearances and other types of red tape. Today we learn that Faces is now finally on its way to streaming platforms.

In a Reddit thread where users were speculating on what was happening with the mixtape’s streaming status, Mac Miller’s longtime friend, ID Labs, commented, confirming that it’s on the way. There wasn’t any type of timeframe given, so we’re not sure when it will land, but we are thrilled to be able to have easy access to this brilliant project.