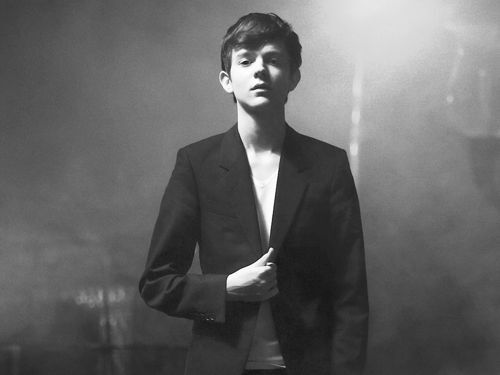 French wonder kid Madeon is  keeping the world at his fingertips building hype around his debut album. Today we get the latest single “You’re On” and it is a step in quite a new direction. "Imperium", the first debuted single from album, struck a noticeably darker tone than we hear today. The song has a more melodic deeper influence and is set off thanks to the featured vocals from UK singer Kyan.

We also got news via a tweet confirming the album will be released in 2015 and will be called 'Adventure'.  Stay tuned as we'll continue to have the latest on 'Adventure' and all things Madeon.