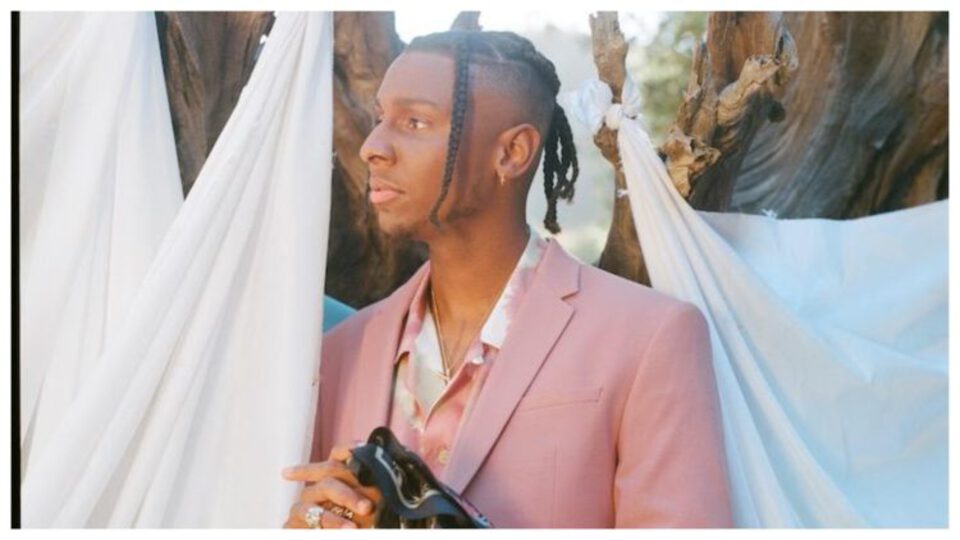 Ever since the release of his 2018 debut Lady Lady singer-songwriter Masego has been all over the map – literally and figuratively. From performing at festivals and headlining shows on six of the Earth’s seven continents, to collaborating with the likes of KAYTRANADA, Kehlani, and the Dreamville camp. He’s established himself as one of the leading performers right now. And now, with the upcoming release of his new six-track EP Studying Abroad he’s poised to cement his burgeoning legacy.

The final single set to come out before the album drop, “Mystery Lady,” with Don Toliver, is an example of Masego’s signature sound, and his ability to integrate seamlessly with his collaborators. With his breathy croons juxtaposed over Don Toliver‘s deft wordplay, the track is a flirty ode to the boundless optimism that exists during the honeymoon phase of any relationship. The understated melody, which gives the artists quite the canvas over which to put their lyrics, serves as an excellent pick me up to any listener who might not share their current optimism.

Below you’ll find a link to the music. Enjoy!