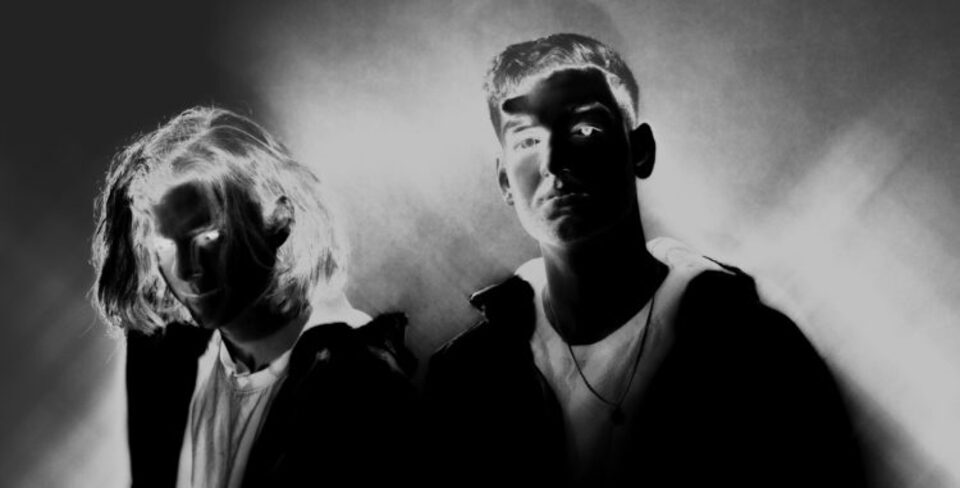 Time and time again, New York based duo, MEMBA, have shown us that they know their way around the studio and then some. The Foreign Family Collective team members have a knack for explorative production via their buoyant, vibrant sound waves and Earth shattering bass alike.

Today they debut an eclectic new groove called “Overrated,” which features a slew of different influences, and has Levus Alone on vocals. This one starts off as a seemingly innocent feeler, but masterfully transitions into a some seriously heavy bass (accompanied by some gritty grime). Talk about blending genres…

Discussing “Overrated,” MEMBA had this to say:

This song is a rare blend of sounds, it’s got equal parts r&b, grime, trap and mirchi. It’s a combo we haven’t heard before and we love how the two stark flavors mix up so nicely. We wrote it pre pandemic. Levus Alone had flown in from London to kick it with us in Brooklyn. He wanted to see Times Square and that but we never made it out the studio.

Check out the new MEMBA tune below and enjoy!