Mick Jenkins Delivers His Best Work Yet On New Album ‘Pieces Of A Man’ : Smooth Hip-Hop 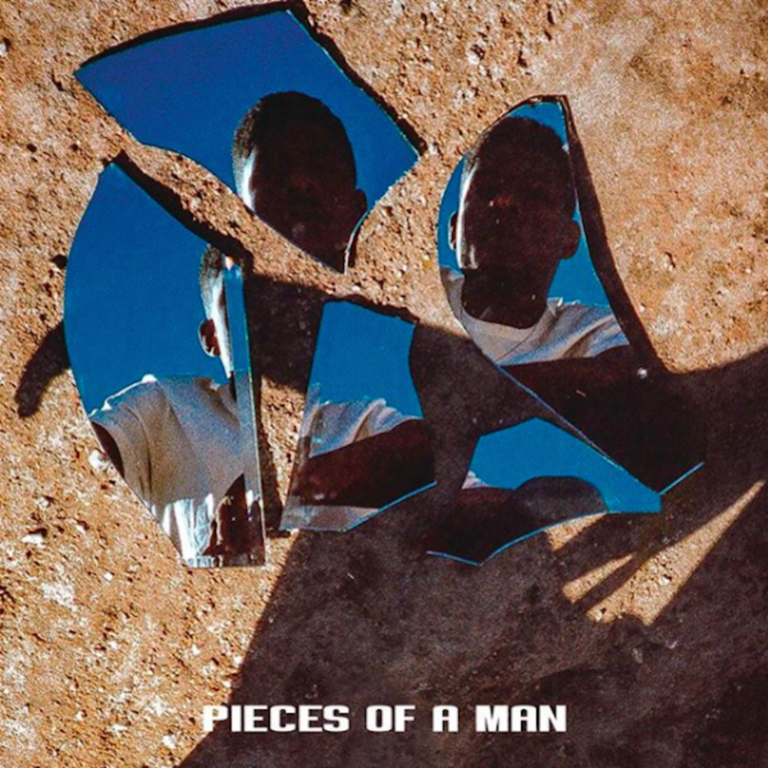 We’ve been awaiting this release ever since the first single dropped, and today we finally get the finished product. Mick Jenkins’s new album is here, and we can tell you right off the bat that it’s one of our favorite hip-hop releases of the year.

Based off the singles, we knew Pieces Of A Man was going to be good, but what Mick Jenkins delivered today is objectively great. There’s not a single skippable song here, with different kinds of beats from all over the wide hip-hop spectrum. There’s whip-ready bangers like “Grace & Mercy” and deep, introspective tracks like “Gwendolynn’s Apprehension.”

Mick Jenkins, within the hip-hop world, is widely considered to be one of the most underrated. He really has it all: the voice, the flow, the beats, the charisma, the technical skill. We’re hoping that Pieces Of A Man is enough to push him further into the limelight so he earns the success that he truly deserves.

Stream the second studio album by Mick Jenkins below and enjoy!

Mick Jenkins – Pieces Of A Man