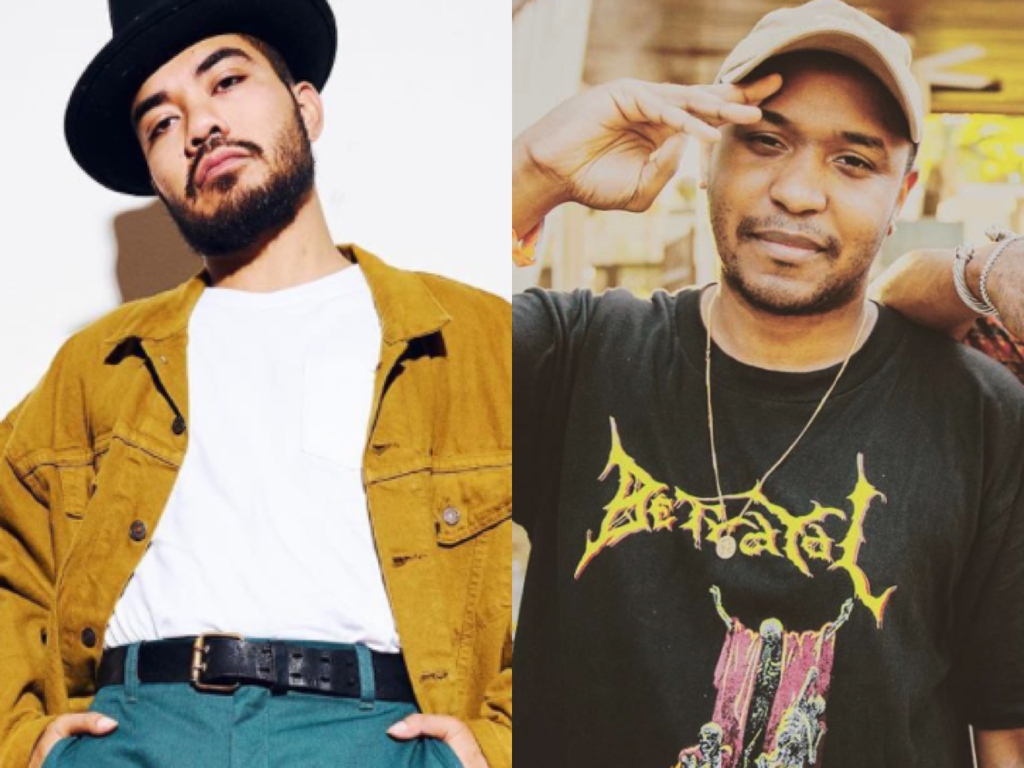 About a week ago, Mr. Carmack and Promnite both took to social media, sharing a single tropical image accompanied by a release date and a link to a futuristic themed website. While no other details have surfaced in the week since, today Carmack and Promnite have followed up on the cryptic message by releasing a joint EP under the name Project Paradis.

“The dystopian end of Human independence has come and gone… singularity has manifested itself in the form of All-Robotic corporations, automating all basic processes, harvesting raw material, energy, land, and sea. The Earth has become an uninhabitable rock of magma and metal, resource stockpiles, server skyscrapers, waste, and free current electricity which has thrown Earth into a perpetual global storm. One such All-robotic corporation is Paradis Corp; responsible for building Bio-domes, huge snow-globe like structures on land… they are the only robotic process that deals with the few ultra-wealthy humans left in the world worth saving. Our fight to break the simulation has begun…” -Project Paradis

This latest offering from the heavyweight producers is far beyond anything we could’ve expected out of a Carmack/Promnite collab. Characterized by a mix of hard hitting trap production, vibrant soundscapes and gritty machine-like sound design, this new 5-track PARADIS EP offers listeners a disorienting journey through a futuristic reality (somewhat reminiscent of The Matrix).