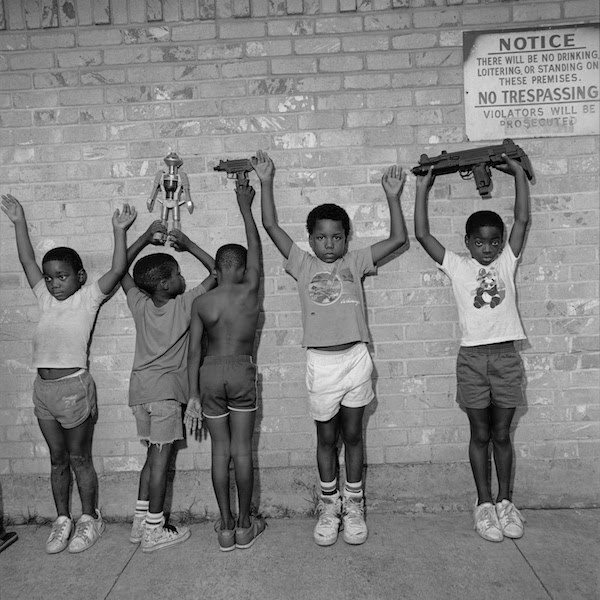 Nas has delivered his first album since 2012! The new project is titled after his first name, Nasir, and is entirely produced by Kanye. This project is continuing Kanye's insane streak of new albums he's producing that kicked off with Pusha T, was followed up with his album Ye, then with his collab project Kids See Ghosts with Kid Cudi, and now his project with Nas.

Once again they debuted the album with a streaming party, this time in Queens,  New York. See the artwork above. It's finally hit streaming services. Stream below and enjoy!