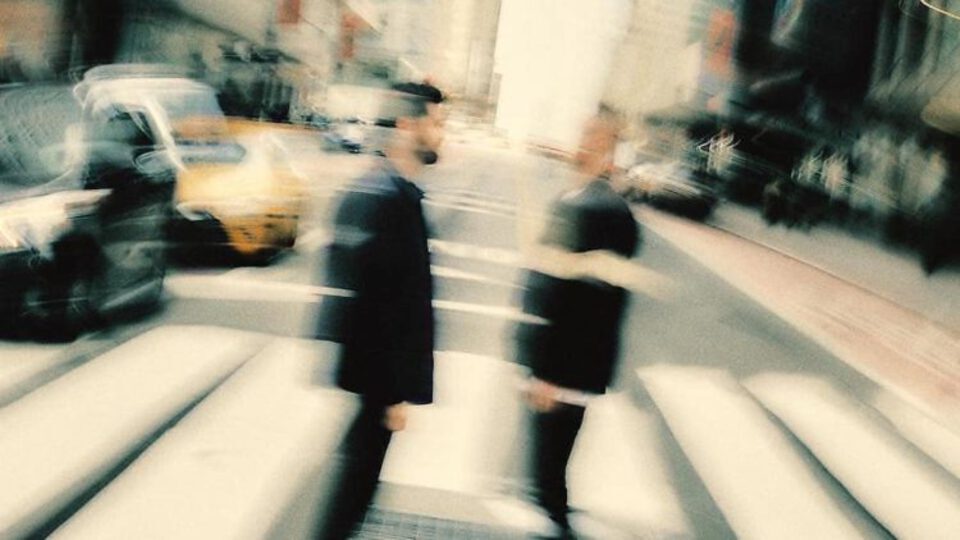 It’s hard to believe that it has already been a whole decade since ODESZA released their debut album, Summer’s Gone. Around that time, deadmau5 had just released his sixth studio album, Zedd debuted his first album, Clarity, and Daft Punk was getting ready to release Random Access Memories, starting a whole new wave of electronic music.

To honor how far ODESZA has come in their career and pay tribute to the album that started it all, the iconic duo present a special ten year anniversary edition of their debut album, Summer’s Gone (10 Year Anniversary Edition). The re-release features an entirely remastered version of the album, in addition to two very special remixes.

Eclectic artist Baths takes on track five from the album, “Today,” putting a glitchy and vocal-centered spin on the original tune. ODESZA also enlisted masterful producer, Chrome Sparks, to remix the iconic “IPlayYouListen,” which he transforms into a completely new, dance-friendly form.

You can listen to the full remastered album and new remixes at the link below. Enjoy!