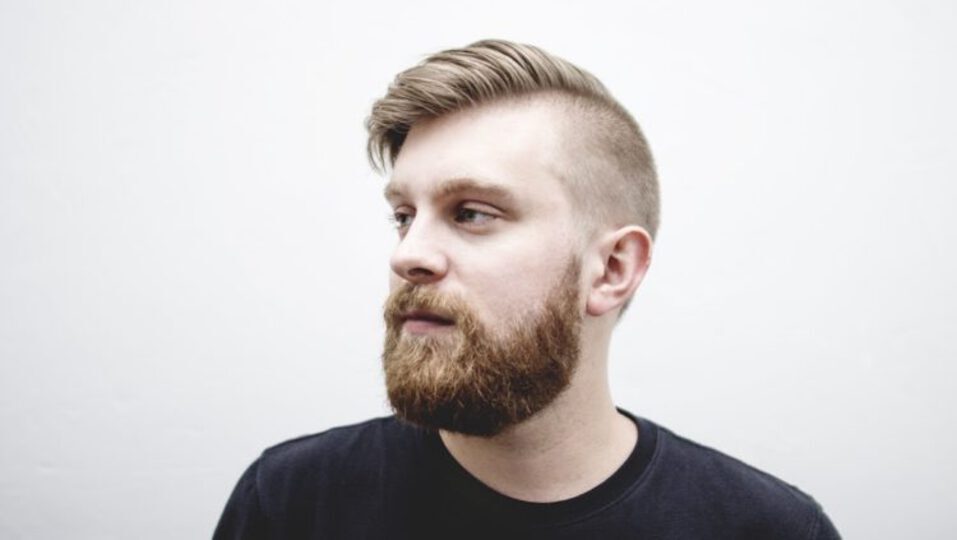 Buku is absolutely feeling himself right now. The Pittsburgh native has been tearing it up with a string of recent releases including his recent EP, What You See. Today, he continues the productivity with another new single titled, “I Don’t Think So,” coming to us for exclusive premiere via WAKAAN.

As we creep deeper and deeper into the spooky season of Halloween, this track has the fire power and sound design to blast the even the baddest monsters into next week. Whirling fills and gurgling vocal chops transform into an ominous soundscape ruled by a sinister voice that croaks, “Where do you think you’re going?” Once it responds with, “I don’t think so,” take cover. A drop of searing robotic synths breaks through like a swarm of electric tentacles violently hunting for their next meal.

This vicious new track comes as the first single of yet another new forthcoming EP. This veteran bass bringer cannot be stopped right now, nor would we want him to. Whatever Buku is selling, we’re buying. Stream Buku’s volatile new track, “I Don’t Think So,” below. Enjoy!