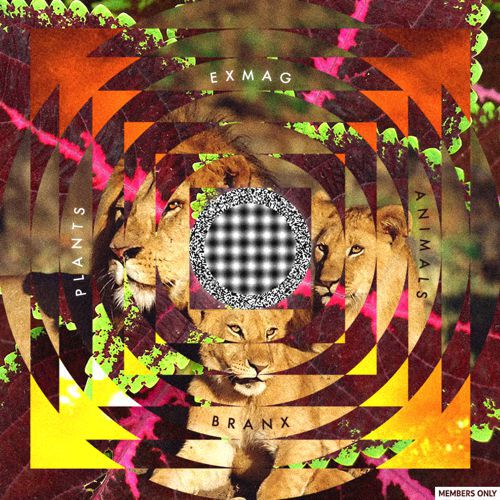 Future funk live electronic trio Exmag has been on TSIS' radar for years with classics like "Tilt Mode" ft. Gibbz and various other Lowtemp hits. Today they have teamed with NYC based and fellow Gramatik collaborator Branx for something unexpected. They have brought in some future house influence for their newest collaborative single "Map Of Foreign Lands" featuring vocals from Philadelphia based Kianu. They take their signature funky chords and pair up with future house elements using the vocals to compliment the track perfectly. Listen to the premiere below and grab a free download apart of their new collaborative EP Plants and Animals which is now available thanks to the artists and Members Only clothing company which just started its Music Series. Enjoy!

Also Exmag are embarking on their North American tour on April 1st with Gibbz, Elaquent, Marvel Years and M!NT. Full dates below and pick up your tickets here.