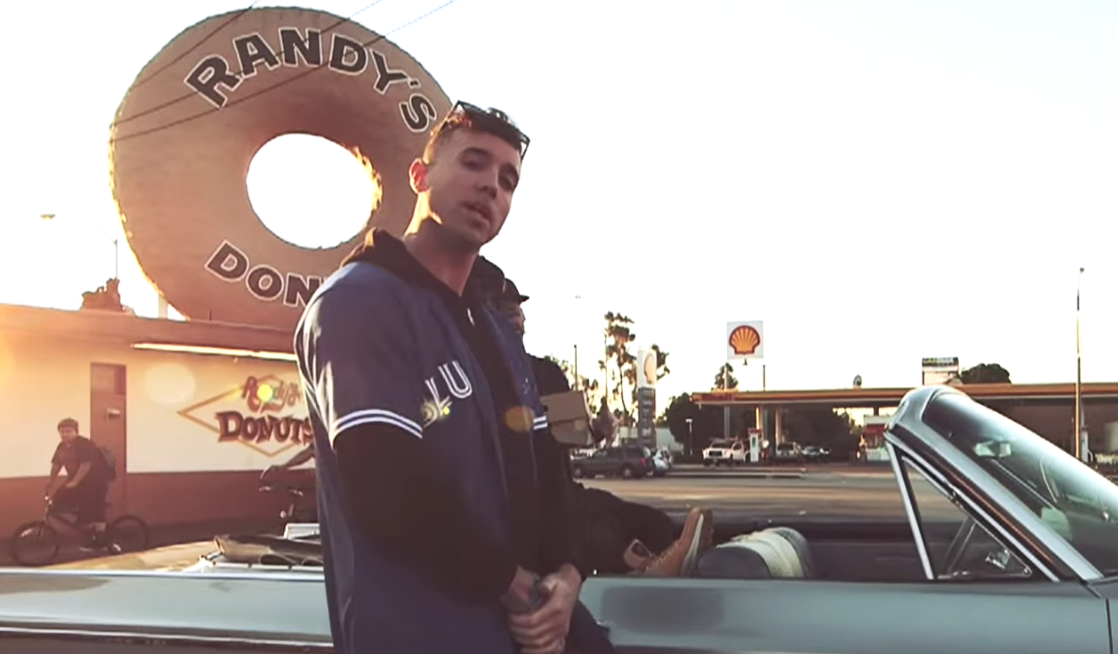 The former Duke baseball player turned succesful rapper Mike Stud has been hard at work following up his #1 charting debut album Closer. We got a taste of what he was working on including an awesome remix of Calvin Harris's "Summer." Today we are excited to premiere his song "Brightside" from his "This Isn't The Album" project.

In the video you see Mike and his team riding around in an old school Chevy Impala - including producer, director, and videographer Jon Kilmer. Later they can be seen getting served drinks in the famous Roxy Theater and chilling in the Hollywood Hills. Depicting some of Los Angeles' famous landmarks.

Catch the TSIS premiered video below and happy thanksgiving! Enjoy.