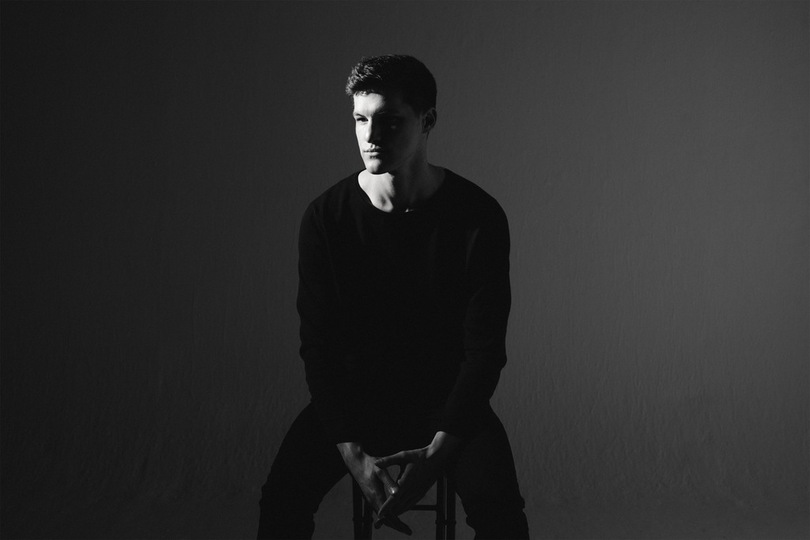 If you have not already, it is time that you familiarize yourself with Cincinnati-influenced producer OTR. He has been previously featured on TSIS with his remixes for the likes of RKCB and Blondage, as well as his collaborative single alongside Shallou titled “Heart”. Now today, OTR returns to the site as we premiere his new single “Drive”, which earned a vocal pairing from distinguished Australian artist Panama; a major collaboration for OTR.

“The instrumental for “Drive” was the start of me experimenting with my new sound and Panama set the tempo for the project. When writing ‘Drive’ I knew I wanted to build a world around movement and conflict created by this sort of momentum of sound. Panama adding his flair of vulnerability was exactly what the track needed to make it one of those late night drive songs.” – OTR

The song promptly captures a powerful atmosphere, as Panama’s vocal accompaniment compliments OTR’s radiant leads. A passionate piano melody is introduced next, driving the track into its’ undeniably memorable climax. “Drive” is yet another impressive release from the promising up-and-comer, and is sure to build OTR’s growing fanbase. Enjoy!