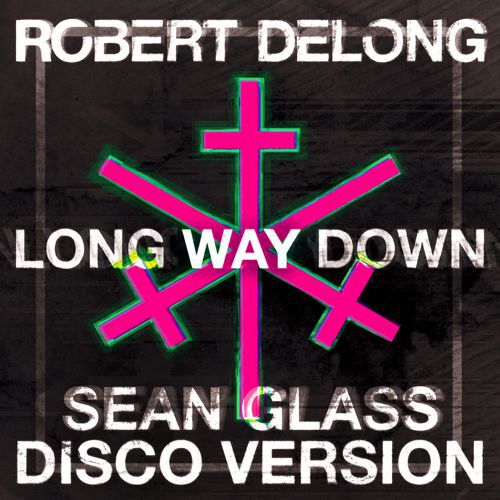 Sean Glass is not only the head of WIN music, the label responsible for the Grammy nominated track “Need U (100%)” from Duke Dumont, he’s also a talented DJ and has begun to show us that he's also an awesome producer. His debut production was a smooth remix of “Long Way Down” from Robert Delong which took over the internet and has racked up hundreds of thousands of plays and radio support.

Well now Sean has given us a new “Disco Version" of the song which is even more perfect for DJs. We couldn’t be happier to premiere this track which you can stream in full below and also grab an exclusive free download. Enjoy!