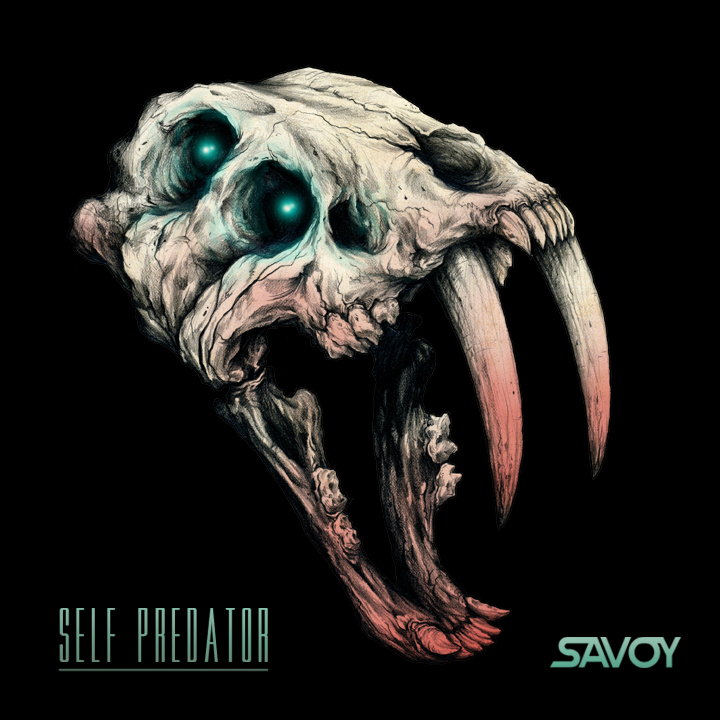 Colorado to New York producers Gray Smith, Ben Eberdt and Mike Kelly who are better known as Savoy continue to step out from the beaten path by bringing their hybrid blend of electronic music to the masses. Having seen the group blossom before our very eyes over the years, Savoy unleash their biggest collection of tracks on the day they reach 100,000 followers on Facebook with Self Predator being their first full fledged album.  Weighing in at a hefty 14 tracks, the trio showcase a diverse display within dubstep, glitch-hop, future bass, trap and electro-house throughout the album. Standout electro / rock original "Queen" strikes an impactful array of punchy synths, funky keyboard effects, and gritty electro blasts. Two collaborations with fellow bass enthusiast LoBounce and a MVP version of their hit single hit "I'm In Need" only add to the albums robust track-list.  Stream Self Predator in its entirety below and grab a free download for on the go enjoyment! Be sure to catch Savoy on the Get Lazer Tour to support the new album starting in January and coming to a city near you