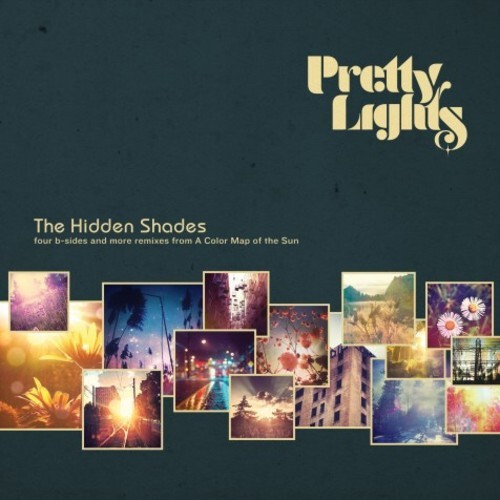 Pretty Lights turned heads new and old with the release of his Grammy nominated A Color Map Of the Sun album that incorporated the revolutionary production method of recording to vinyl then sampling his own vinyl to create each track. Throughout the multi-year process it took to create the album, he ended up having quite a few b-side tracks that never made the cut. He has released a very special vinyl full of the B-Sides and more remixes from his album called The Hidden Shades in spirit of Record Store Day that took place this Saturday (April 19th). While they are only available to own through the limited vinyl release, we have the full stream for your listening pleasure.

The release features 4 new originals alongside 4 remixes of those new tracks from Odesza, Blue Sky Black Death, Emancipator and Love and Light. We had a taste of the release with "Lost and Found" alongside the incredible remix from Odesza.