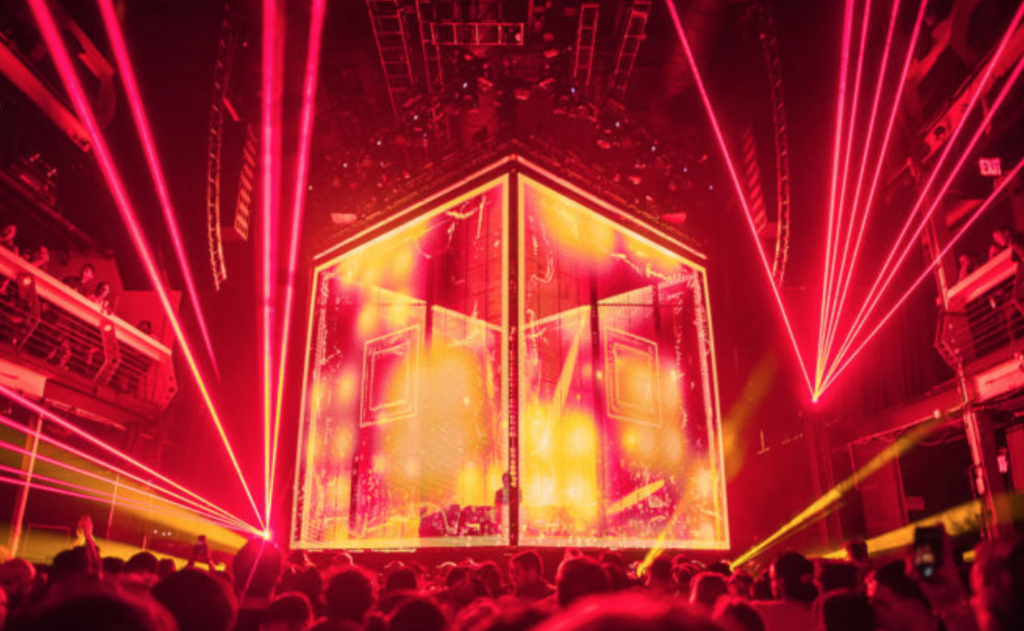 House-music legend Eric Prydz has really been keeping us all on our toes lately. Having released music under 12+ separate monikers over a career spanning nearly two decades, at this point it’s becoming hard to tell whether or not he’s a robot… But as we recently saw with the revival of Tonja Holma, it seems Prydz has been reaching to the past to shape his future – today returning yet again as Pryda to share a brand new EP, Elements.

This latest offering perfectly exemplifies, to its core, the dynamic progressive house sound that Eric Prydz has been expertly shaping since the beginning. Characterized by lush, pulsing synths, eerie mechanical sound design, vibrant soundscapes and powerful percussion all atop a traditional thumping 4/4 kick, we couldn’t have asked for a better addition to Pryda’s incredible discography. Although it’s only been since the end of 2017 since we last heard from Pryda with the single “Stay With Me”, seeing as it’s been over three years since the last EP under this name, we can’t help but wonder what else Eric Prydz has been keeping under wraps. Check out Elements below and make sure to keep an eye on Prydz in the near future, as we will definitely be doing the same. Enjoy!