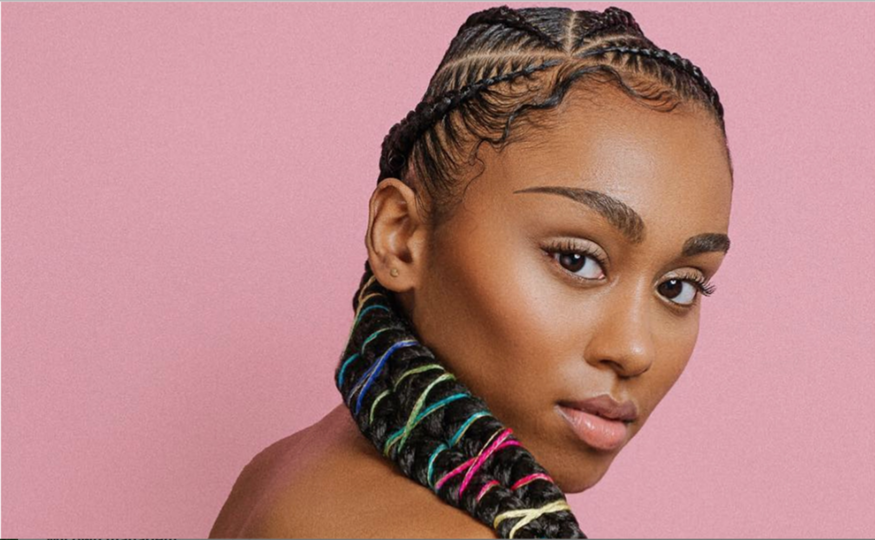 Last year newcomer Tierra Whack made waves with her very unique debut album Whack World. Not only was each song only a minute long, but it came along with an entire visual component to the album that created her own world. Each song on the project had a different vibe and some of them stood on their own as an amazing song, although only a minute long. However, as satisfying as they were, fans were left craving more and longer songs from the Philly artist.

Now she’s shared the first song since her breakthrough album, and it clocks in at four minutes. This new track “Only Child” kicks off with the lush, relaxing instrumental we’ve heard in some of her past songs while she shows her ability to effortlessly switch between silky melodies and impressive bars. She sounds right at home on this one and we can’t wait to hear what’s next… which she said she’s dropping a new song every week. Enjoy!