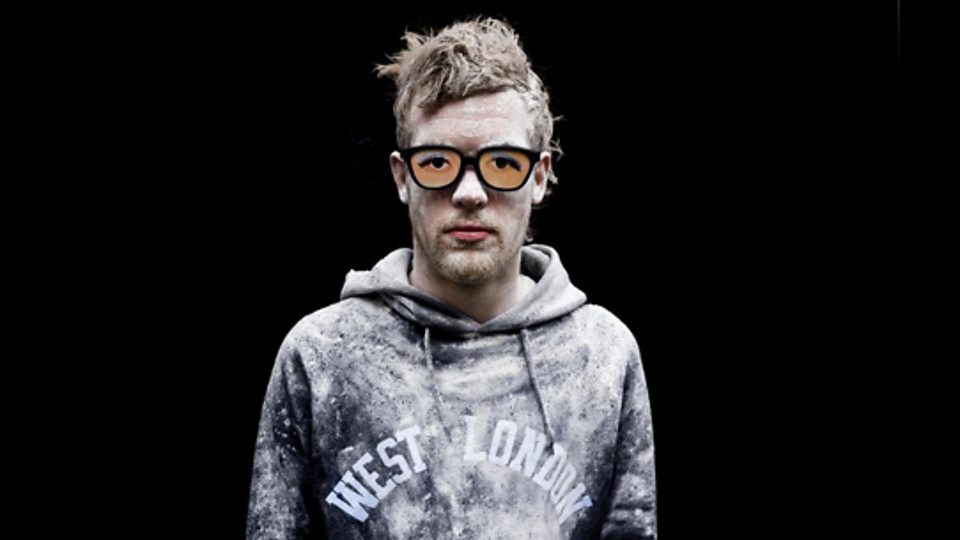 Rusko is back! The dubstep legend has just shared his highly anticipated new EP titled Has Made 5 More Songs. We previously heard the sole single “Hot” as he unleashed 4 new tracks building on his legacy. This marks Rusko's first project released via Circus records, which feels like a natural fit for the veteran.

The OG producer had a health scare with cancer and is thankfully cancer free and back at it doing what he loves. Not only is he back with some impressive new music, but he’s also playing shows joining Zeds Dead on their Dead Rocks event at Red Rocks as well as joining Excision on his Lost Lands festival this September. Rusko shows off some versatility with deep wobbling drops as well as brighter songs like “High” and "Emotional" showing a different side to the talented producer while he brings some reggae influences to his wobble-filled sound on the three other tracks. Stay tuned for more from Rusko and enjoy!

Rusko – Has Made 5 More Songs