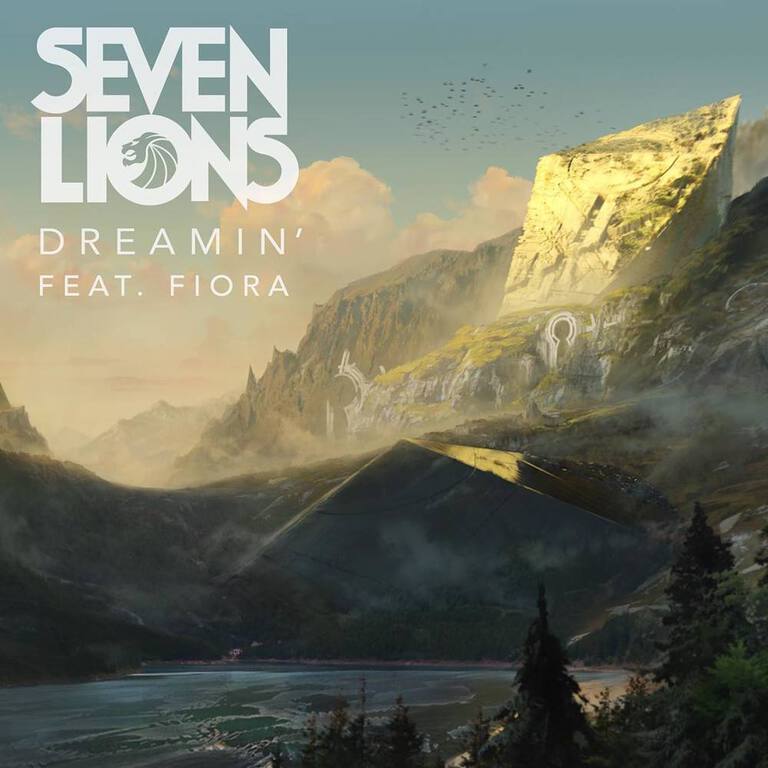 When it comes to the euphoric highs and wonderfully gritty lows of melodic dubstep, nobody does it better than Seven Lions. The Santa Barbara-born producer kicked off an explosive year back in February with Ophelia, his very own record label and a place to share his unique style on his own terms. He’s gone on to collaborate with Jason Ross as well as Kill The Noise and Tritonal since then, dropping diverse releases that highlight his range of sound. Today Seven Lions continues that hot streak with “Dreamin’” feat. Fiora, the latest to drop on Ophelia.

At nearly five and a half minutes long, the breathtaking “Dreamin’” takes it’s time to thoughtfully craft each layer of the production. The shimmering progressions float higher and higher as the song progresses, providing a fitting base for Fiora’s ethereal vocals to soar — many Seven Lions fans will recognize the talented vocalist from tracks like “Days To Come.” Shying away from the bass this time around, Seven Lions instead utilizes glowing synths on the drop that will absolutely radiate through your speakers. Between the sound design, vocals and mesmerizing art used to portray the single, “Dreamin’” will give you a tiny escape from reality as we head into the weekend. Check it out below and enjoy!