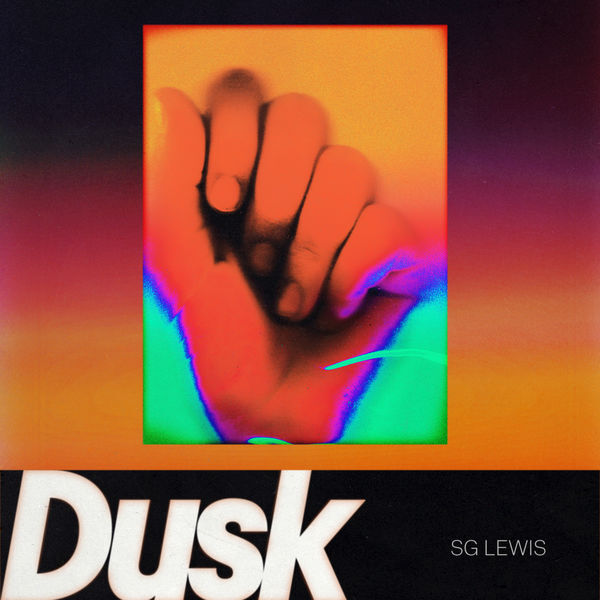 U.K. producer SG Lewis has consistently impressed us with silky-smooth, fine-tuned releases ever since he blew us away with his official remix of Disclosure’s “Magnets” three years ago. Today SG is back on the site for the release of the first segment of his stunning debut album, called Dusk. A few months ago SG Lewis dropped the funky single “Aura” off of the project and announced that his album would be divided into three parts – Dusk, Dark, and Dawn. He soon dropped “Coming Up” the second single off of Dusk that confirmed that this part of the album would be undeniably funky.

Now the rest of the project is here and we love the sultry, shimmering vibes. The offering begins as any Dusk should, with an extended, golden sunset. SG Divides his sunset into two parts, part 1 is an instrumental intro track that grabs the listener’s attention with a crisp drumline cutting between atmospheric pads that melts away into a hopeful, celebratory part 2 featuring passionate vocals. The release has a retro vibe that SG Lewis brings to life with his cutting edge production that makes every synth fill your speakers and each bassline hit just right. This comes through best on tracks like “Tide” where the slowed-down tempo allows the listener to truly explore each element of SG Lewis’s music. Enjoy!