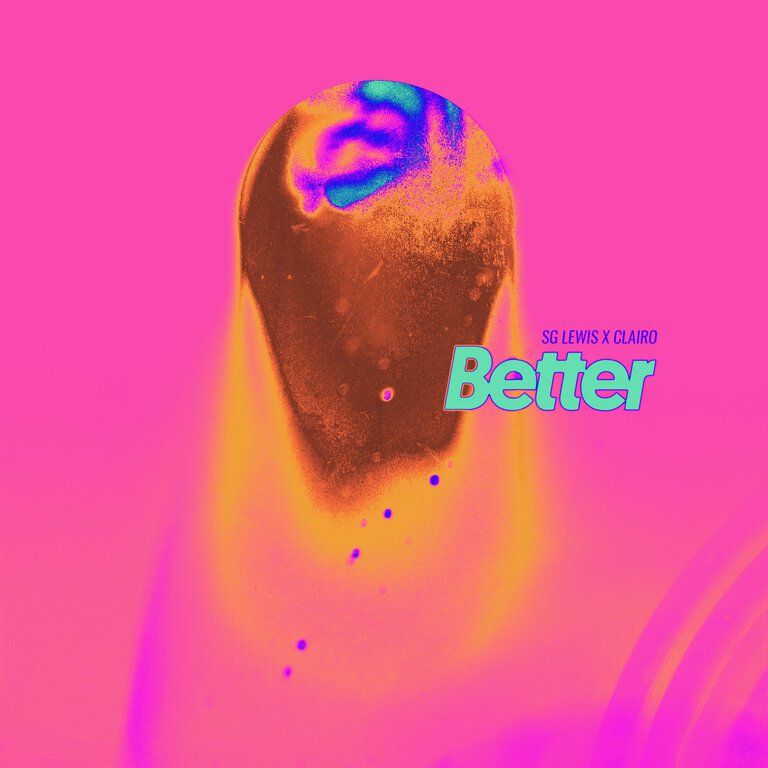 SG Lewis and Clairo just dropped an upbeat, funky collab called “Better” that sounds like summer in a song. The U.K. based producer and Boston-based vocalist are both known for releasing hazy, funky tracks that would be perfect for a sunset drive down the California coast. SG Lewis embraced these shimmering vibes in the first installment of a three-part EP titled Dusk (stay tuned for Dark and Dawn), while Clairo made waves with her debut EP diary 001, on which one track got a bootleg remix from Whethan.

“Better” distills the best of both artists into one irresistible track. An atmospheric intro sets the stage for the entry of a crisp beat and Clario’s smooth vocals that subtly evolve over the course of the song. The verses feature sweeping synths that pack a punch and make the track danceable, while during the chorus the production fades to little more than an atmospheric hum and a slick guitar riff to let Clairo’s voice soar. The entire track comes together in the last minute as SG Lewis brings all the production elements together and Clairo really shows off her vocal talent.

Stay tuned for more from both artists and enjoy!