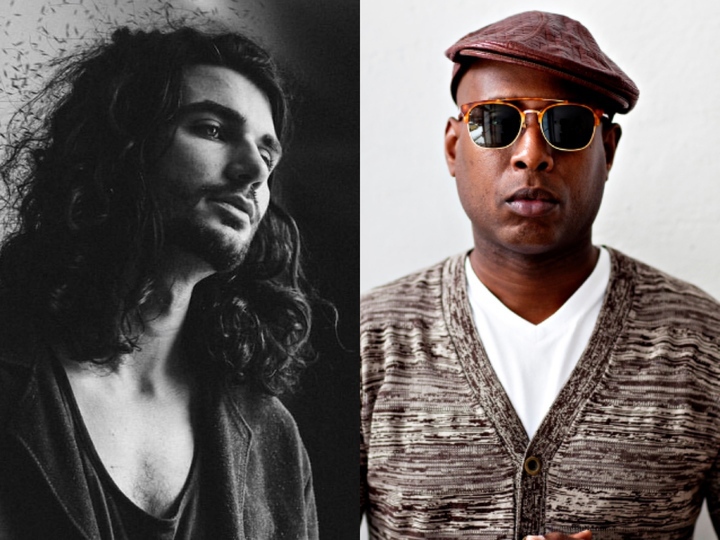 LA-based artist Stephen has enlisted Talib Kweli and Killagraham for a new version of his hit “Crossfire” which is accompanied by an updated music video. Stephen’s unique style blends soul, hip-hop and electronic elements with live instrumentation, something that was beautifully showcased on his debut album, Sincerely.

"'Crossfire Part 2' isn't a remix, its a sequel. This isn't a marketing tool, it's the continuation of the complicated question: 'why him and not me?' I'm going to keep asking it until I lose my voice, and this time around, my friends Talib Kweli and Killagraham are asking it too."

The sequel is aligned with a politically-charged music video that illustrates the message of "Crossfire". Enjoy!