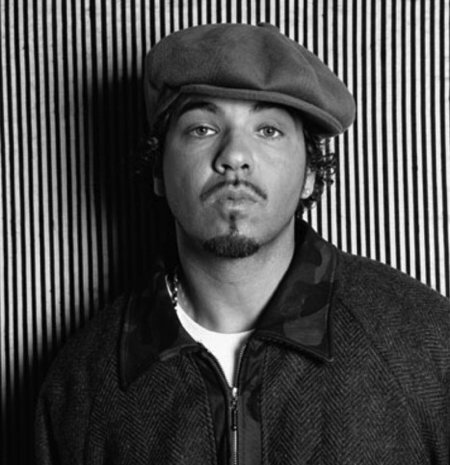 Jerry Folk has been making waves as the next producer to explode out of Norway, a country that's been overflowing with talent lately. We've featured his Lemaitre and ZZ Ward remixes which showcased his signature funky style.  Today Jerry takes on another classic with Baby Bash's 2003 hit "Suga Suga" bringing it right up to speed. Highlighting the guitar lines and vocals the producer underscores with a blend of tropical house meets nu-disco beats. The strongly disco-influenced bass guitar and "Motherf-cker" samples are the little things that makes Jerry's sound really standout from the rest. Enjoy!