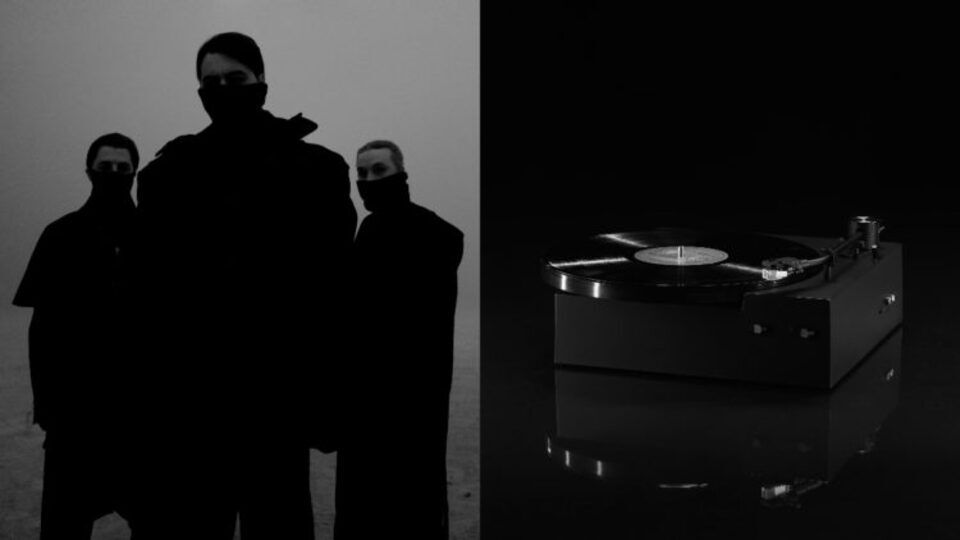 The biggest Swedish electronic group is teaming up with the biggest Swedish furniture company. Swedish House Mafia and IKEA announced a collaboration that’s been officially unveiled at the IKEA Festival in Milan, Italy.

The collaboration is a furniture collection called OBEGRÄNSAD, Swedish for “unlimited.” The reveal at IKEA Festival included three pieces, a desk, an armchair, and a record player. According to a press release, the direction here is to “democratize music production at home and enable the many to unleash their passions and creativity.” The collection will ultimately feature over 20 different, wide-ranging pieces.

You can check out the record player, armchair, and desk from the collection below. 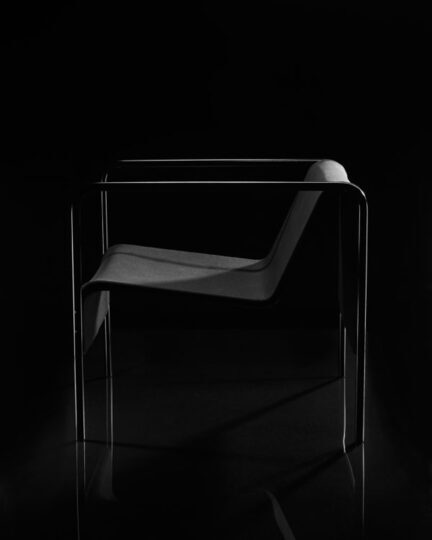