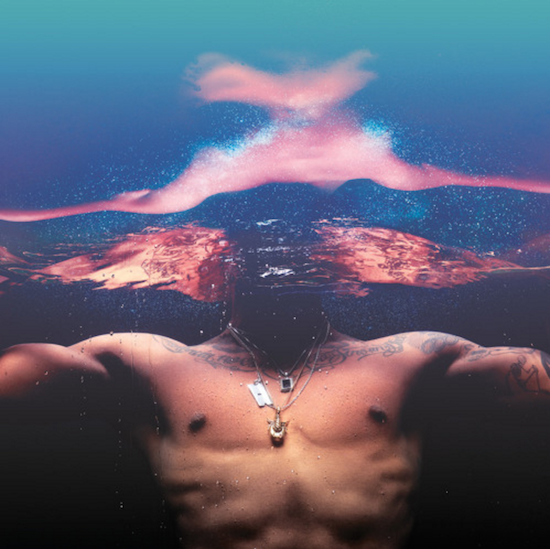 We recently heard Travi$ Scott release his own remixed, more trappy version of Miguel’s beautiful track “Waves,” and now both RAC and Tame Impala have taken a jab at. The original “Waves” appeared on Miguel’s Grammy nominated album Wildheart, and a new Rogue Waves EP has been released as a remix bundle.

Indie rock group Tame Impala have a catalog of incredible work, but remixes haven't been something they've really done in the past. They proved worthy of the task as they've added a faded psycheledic guitar spin to the original with a distorted lead synth to give it a psych-rock twist. The vibe on "Waves" already matches Tame Impala's style and it turned out to be a perfect match as they add a spacey touch to the already great track.

The fresh RAC rendition flips the original in a whole different direction as he entirely reconstructs the instrumental by introducing a new running baseline, bubbly synths, and reconstructed faster tempo drums. The intro brings a spacey house feel as he samples a short, effected vocal cut until the original vocals kick in, highlighting the strong points from the original while adding a new, uplifting flavor. Enjoy!