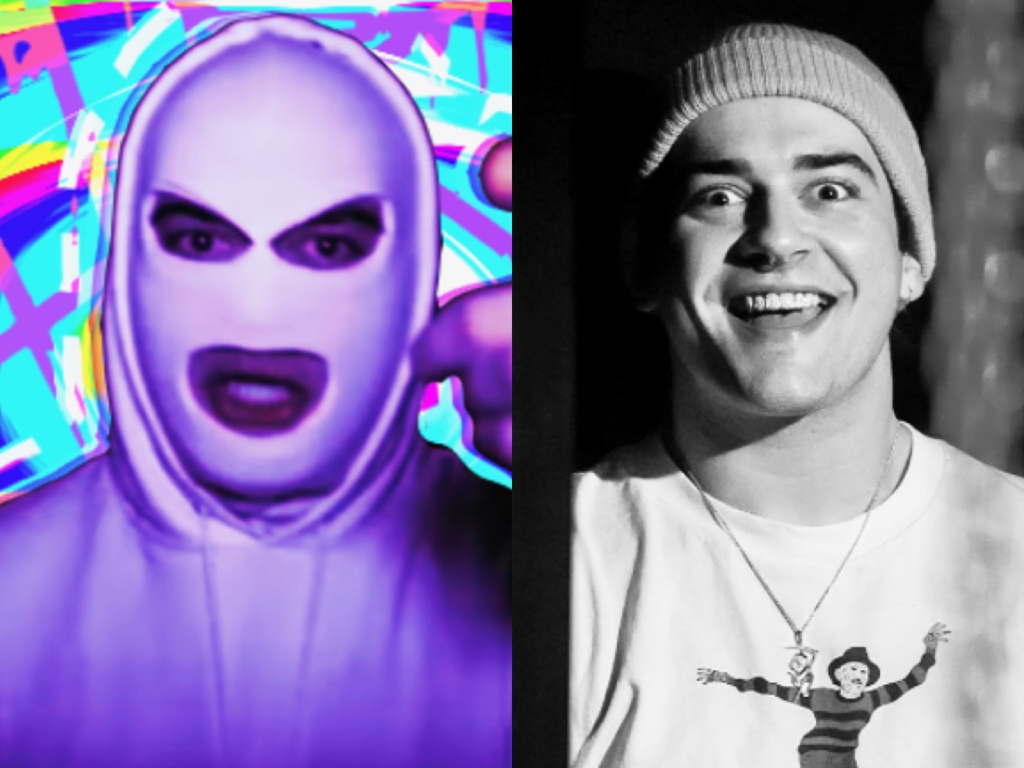 Terror Reid has been making moves lately, and shows no signs of slowing down. The Getter rap project has been nothing but impressive since his first surprise release, and he shows some versatility on his latest release "Dead To Me."

Right off the bat, he blew us away with his unique raps that came in a dark vein similar to his music as Getter. However, he's continued to keep us on our toes showing that Terror Reid is just as unpredictable as his Getter releases. Past tracks were all more menacing and eerie with his rapping in a similar vibe to classic Eminem, but this new release is much more subdued. The incredibly laid-back beat is a more lo-fi instrumental with skittering hi-hats and rolling 808s setting the somber tone for Terror's chill vocals calmly sitting atop the production. We're excited to see what else this project has in store for us, but for now – enjoy!

Terror Reid – Dead To Me