See The Top Festival Totems We Saw At Electric Forest 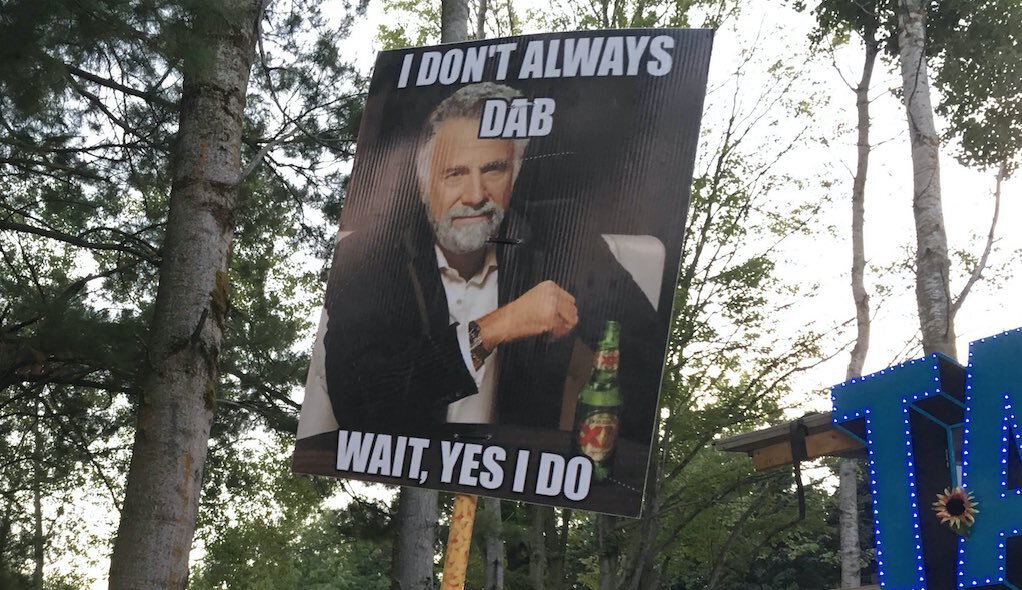 Music festivals far and wide have earned a reputation for gathering some of the most dedicated and creative fans out there, many of whom have created their own traditions at these events. One custom, in particular, that we've seen on the rise has been the creation of Totems, or "rage sticks" as some like to call them.

If you've been to an American music festival in the past few years, you've most likely seen one…or a few hundred. They come in all shapes and sizes and are decorated head to toe to express one's outrageous humor or affection of some of the artists performing.

One of our favorite festivals, Electric Forest, just completed its 2016 edition and from what we observed, its become the epicenter of Totems in the United States. It was truly a sight to be seen and since seeing is believing, we've decided to gather the best totems we saw all weekend long. 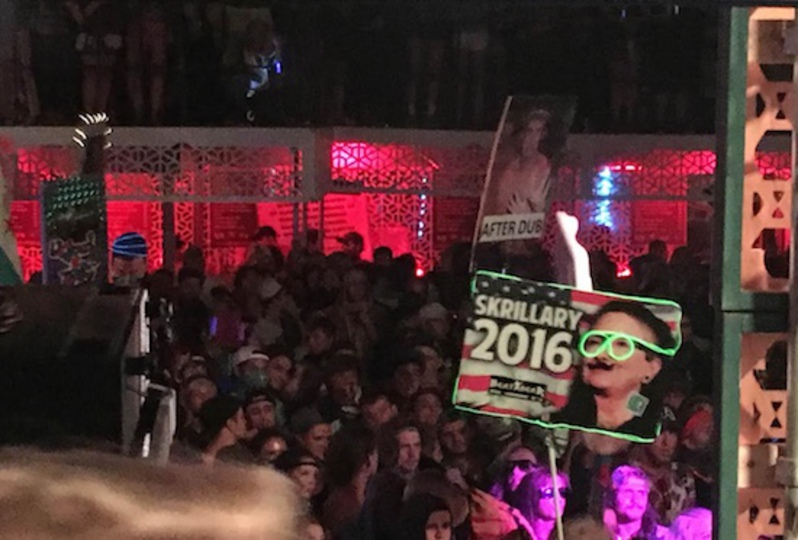 "Turnip or Turn up?" 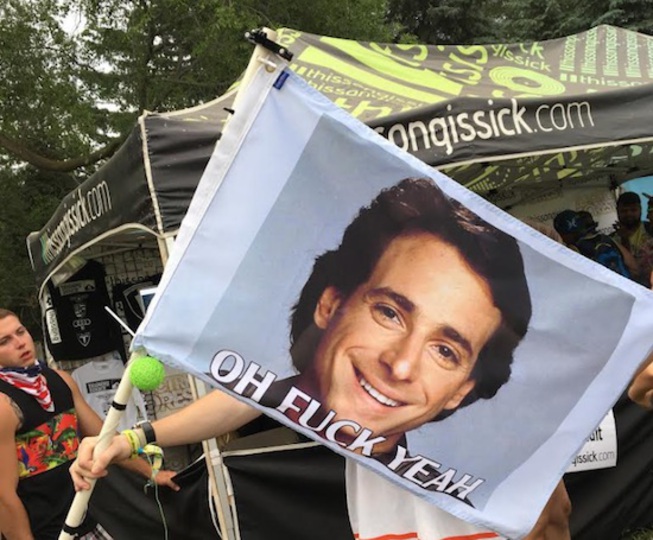 Most Interesting Man In The World Offering Some Real Insight

There was not a shortage of spin offs of the "Suh Dude" meme. Suh, Bassnectar? 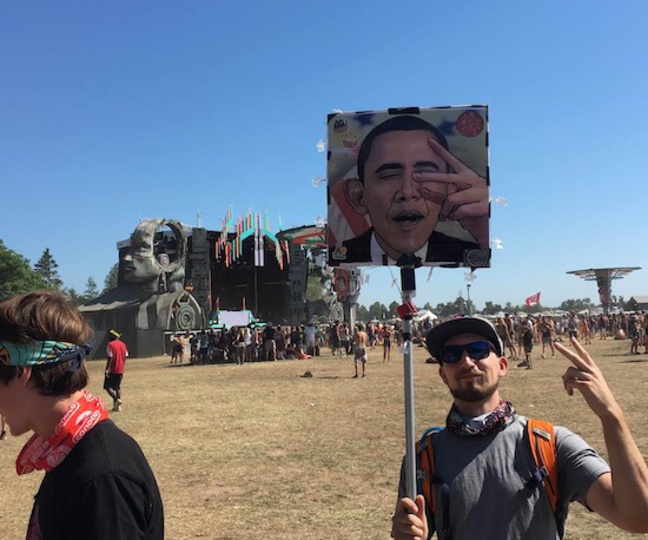 GRiZ is now the smirking emoji.

Rick & Morty seemed to be a festival favorite, which feels natural given the show's outrageous humor. 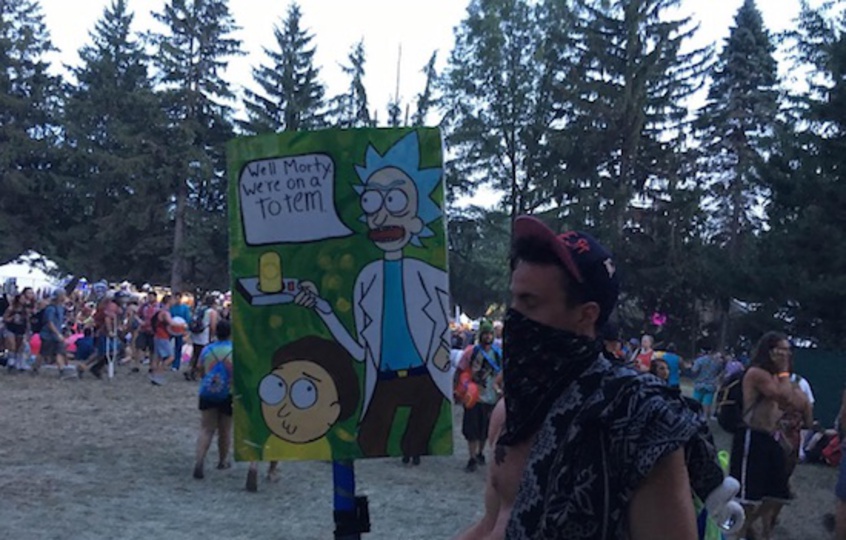 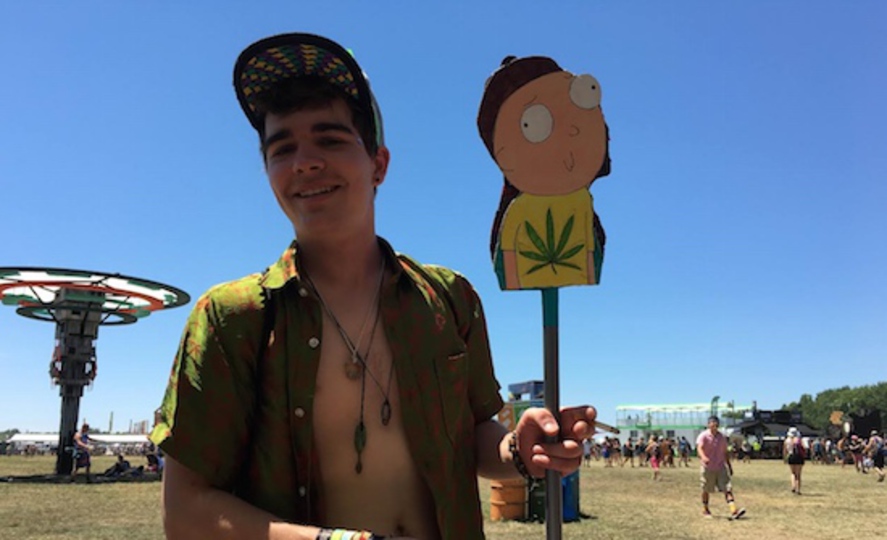 This fan took it a step further, working his favorite artists logos into a Rick & Morty-inspired Totem. 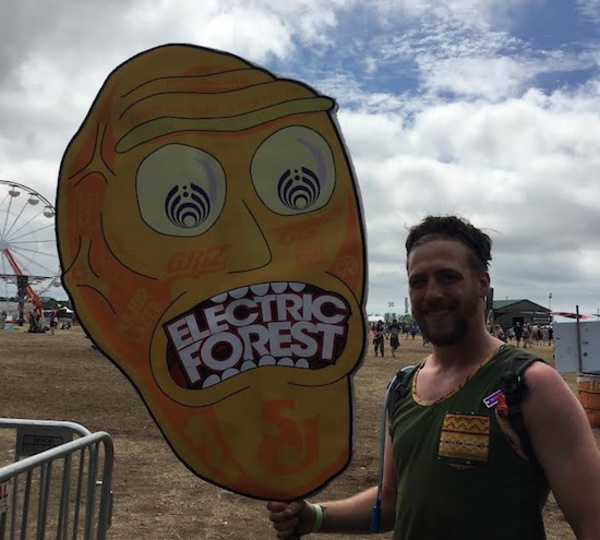 In you case needed to know, this is where the official "Twerk Zone" was located. 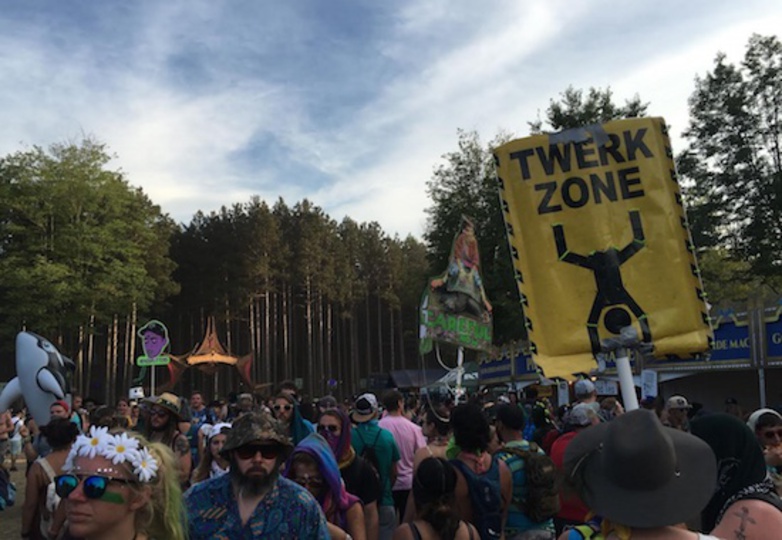 "Light Shows 4 Scooby Snacks" (One of our favorites)

This is a Totem of that one illustration that went viral of of Donald Trump naked. with a christmas strand of lights on it