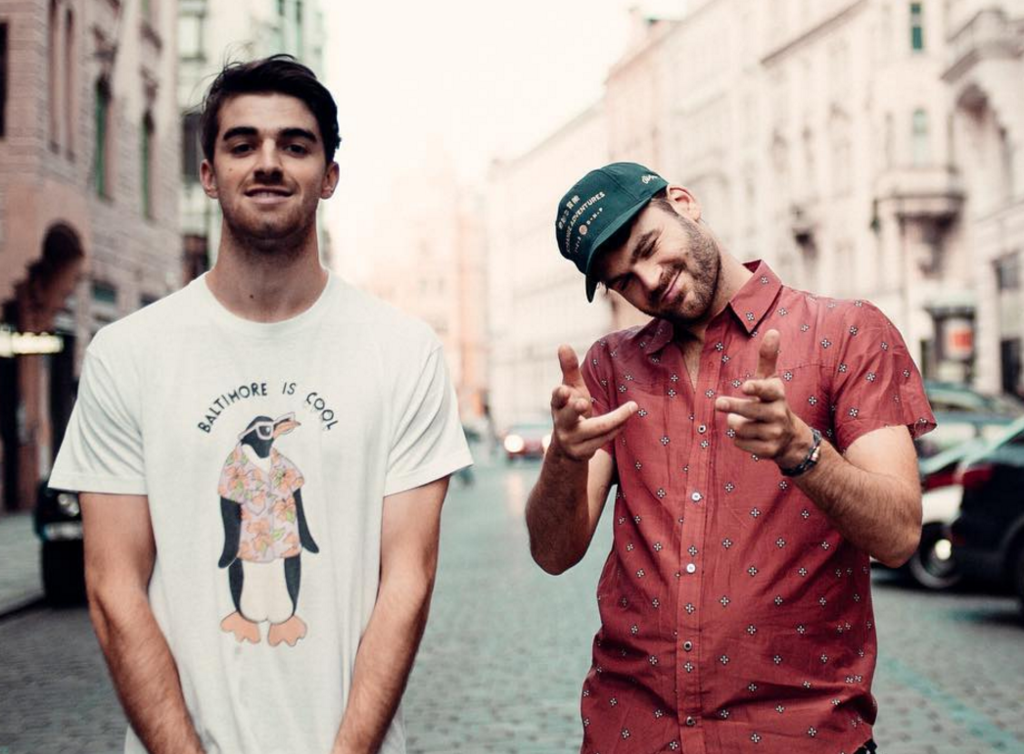 The Chainsmokers look to repeat the chart-topping success of their single "Don't Let Me Down" with "Closer" feat. Halsey. The song, once rumored to be titled "We Ain't Ever Getting Older", has been generating buzz ever since the duo premiered it live with Halsey at their Bonnaroo performance earlier this year and hopes to fill big shoes.

Listen To The Chainsmokers New Melodic Single “Inside Out” Ft. Charlee

Both "Roses" and "Don't Let Me Down" have garnered mainstream success and radio attention, in addition to about 390 million Spotify streams a piece. However, "Closer" may contain the right ingredients to deliver the way its predecessors did. The indie dance tune holds down a mellow beat, a bubbly lead and a super catchy hook that showcases the duo's very own Drew Taggert on the mic.

While the production is rather straightforward in structure, its simplicity perfectly caters to the song's melodies and songwriting. Watch the "Closer" lyric video below and let us know in the comment section if you believe The Chainsmokers have landed themselves another hit!