The Weeknd – Can’t Feel My Face : Must Hear Single 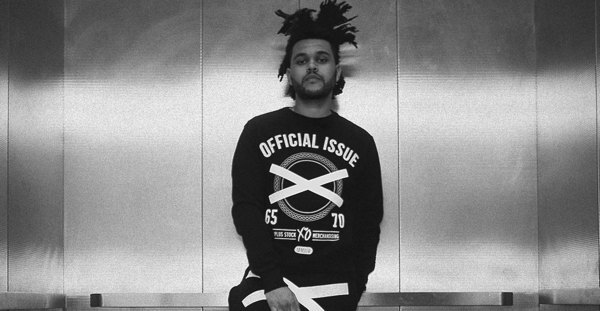 The Weeknd has been staying busy as of late with his epic music video for the much awaited release of “The Hills” following multiple live performances of the track. Now we get a new sound from Abel on “Can’t Feel My Face,” which is a radio-ready hit that leaked a couple weeks ago. This radio-quality, full length version of his next big hit has officially been released, showcasing less explicit content than we’re used to hearing from the Canadian crooner. He surprised everyone with a less dark, more upbeat sound as he delivers a Michael Jackson influenced, funky R&B tune that will surely be one of this summer’s biggest hits. Enjoy!

The Weeknd - Can't Feel My Face