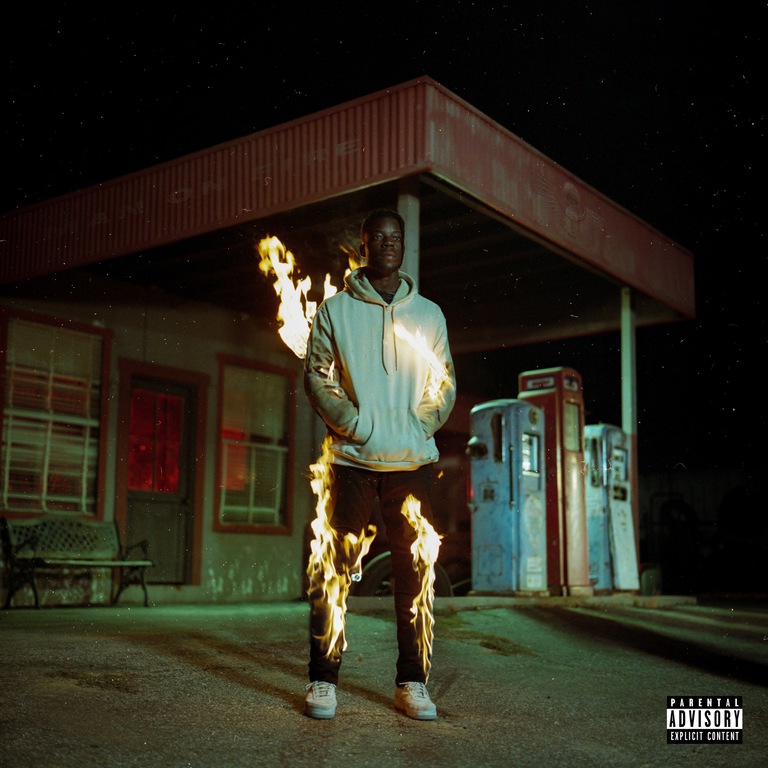 Over the past year a rapper by the name of Thutmose has been turning heads with a series of seriously impressive singles. These singles caught our attention, and we’ve been closely following the Brooklyn rapper’s moves to see what he was going to do next. After watching him amass millions of streams, Thutmose finally dropped his debut project, Man On Fire.

Thutmose makes his case for being one of the hottest new rappers with Man On Fire. This is easily one of those projects that you can slap from front to back without skipping. His bars are on point, the beats are fresh, and it flows immaculately. Thutmose lets himself shine on most of it, only enlisting guest verses on less than half of the songs (although he did get Erykah Badu and Desiigner).

Man On Fire is a clear statement from Thutmose. It’s a statement letting everyone know that he means business and that he’s here to stay. We fully expect to see him blossom into a serious force in the hip-hop world.

Thutmose is set to make his debut headlining shows on October 29 at Baby's All Right in Brooklyn, and November 9 at Moroccan Lounge in LA. Snag your tickets to those shows right here.

Stream the debut project by Thutmose below and enjoy!