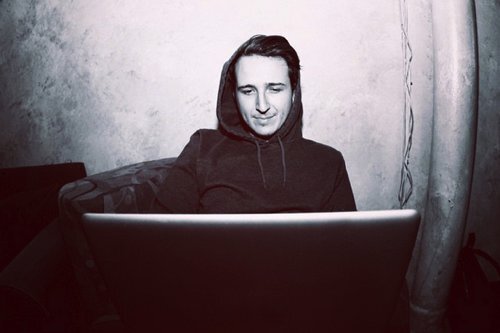 Fresh off his latest albumVoid, RL Grime keeps the new music coming in preparation for getting back on the road for his Void Tour. He takes on the trend-setting trap anthem “Acrylics” from TNGHT and gives it his signature flip. Leaving the track largely intact including the infectious synth RL beefs up the rest of the track with tons of added percussion elements leaving us with a nice refresh to a classic. RL Grime is passing this out as a free download thanks to his upcoming Void Tour which you can see all the remaining dates below. Enjoy!