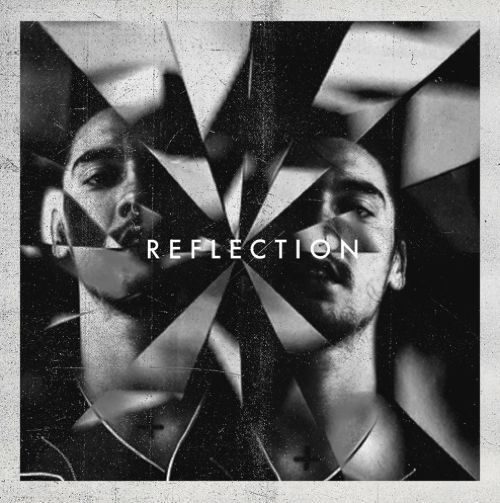 The Chicago rap scene has recently produced some of the biggest young rappers with Chance The Rapper and Vic Mensa, and this Iconic hip-hop city shows no signs of slowing down. Towkio is a part of Vic Mensa's Savemoney crew and recently impressed us with his tracks “Heaven Only Knows" alongside Chance & Lido and "Involved" with Kaytranada & Vic Mensa. We now get the pleasure of hearing another track produced by Kaytranada from this up and coming rapper and will appear on Towkio’s .Wav Theory due April 28th via Savemoney.

The eclectic Montreal producer Kaytranada continues his streak of flawless hip hop collaborations as he seems incapable of creating a bad beat. This pleasant new track further proves these two artists create magic when they team up as the beat builds with a steady kick drum and kicks into full gear with a fresh bouncing baseline and refreshing synth progression to make a perfect foundation for the strained crooning vocals. This fresh tune will surely get you in a dancing mood so stay tuned for the mixtape due on the 28th as we are excited to hear it. Enjoy!