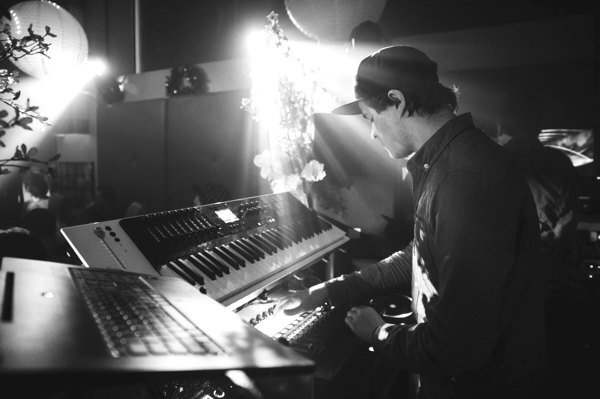 Milwaukee based producer Haywyre saw quite an exciting 2014 thanks to his unique blend of glitch-hop, future bass, and trap styles. He managed to release his debut album Two Fold Pt. 1 including singles "Time" and "The Schism" as well as a a viral reinterpretation of Michael Jackson's "Smooth Criminal". Following up his releases he supported Gramatik on his "Leave Your Mark Tour" and Mat Zo on his "Mad Zoo Tour". The rising producer kicks off 2015 with his first headlining North American Tour with full tour dates below.

We now get the young gun's latest piece of new music with a live performance of an upcoming new single "Insight". The live video showcase how much raw musical talent the producer possess. Stream the song below and you can now pick up on Beatport thanks to Monstercat. Enjoy!

You can purchase tickets for the Two Fold Tour here.